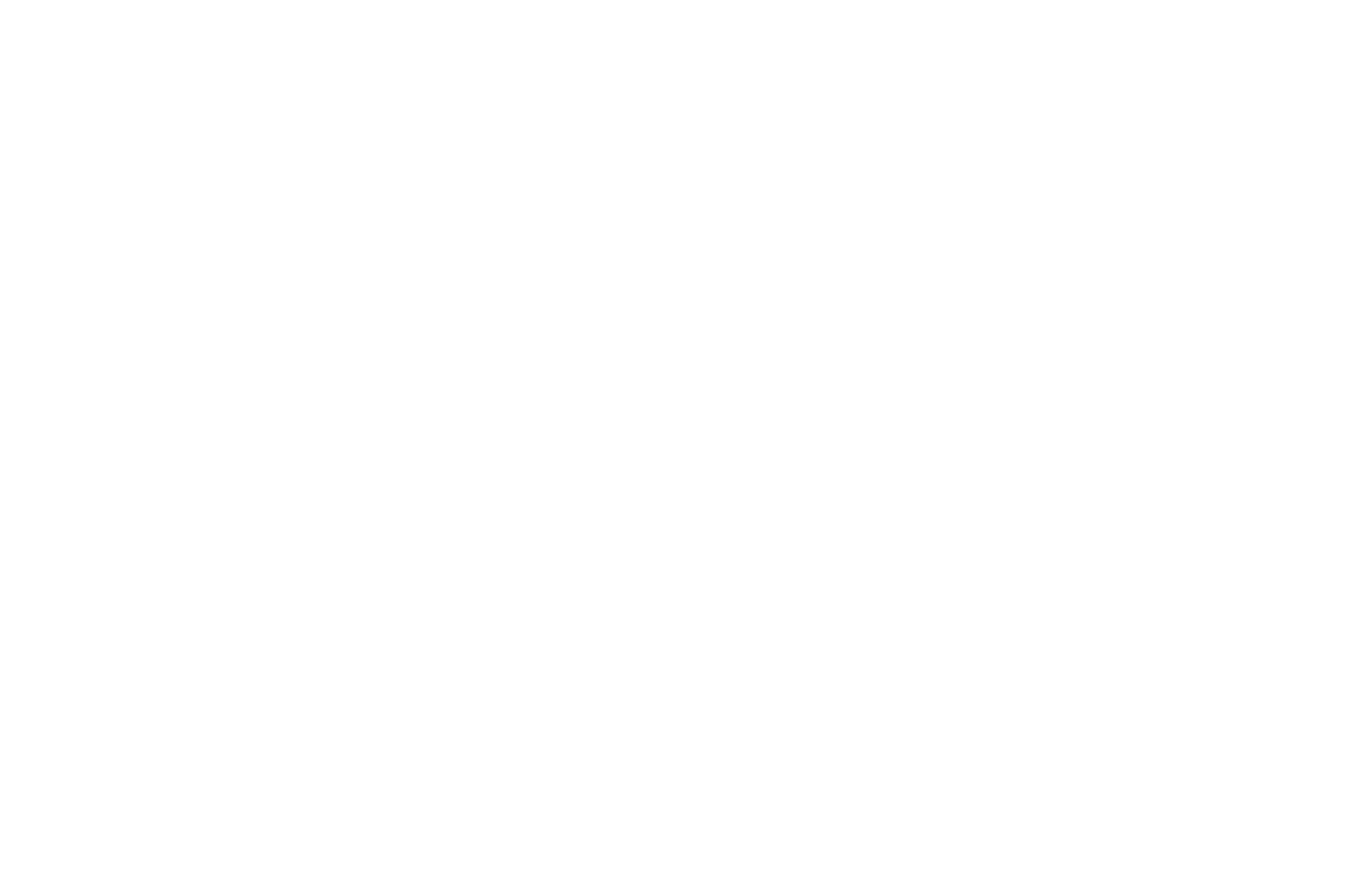 The language of grotesque talk – a journey of monstrous proportion!

What do we mean when we say ‘monster?’ To most, they think grotesque beasts that lurk among the shadows, hideous harems of blood sucking vampires hunting for prey, medical- genius-madmen spilled straight out of a Victorian nightmare. The truth is (thankfully) very different. How monsters have been created over the centuries is more indicative of what is happening in society at that time. You’ve heard of fables and old folks tales?

The etymology of the word monster or monstrosity is probably derived from the Latin ‘Monstrare’ meaning to show or demonstrate and ‘Monere’ to warn or expose. We can take from that the origins of monster stories were in fact, to keep us safe.

We have all heard of urban legends like madmen with a hook-hands or even more local, the haunted house and terrible things that can happen to you if you if you go to ‘that’ part of town. And what about the human monsters – murderers and the terrible wake they leave behind – often long after their own death. The urban legend of Evil Clowns came to life when the world heard about the atrocities of the serial killer John Wayne Gacy. The unsolved crimes of The Texarkana Moonlight Murders sparked a wave of stories spread around schools and campfires of a phantom killer set to harm couples in lovers’ lanes – we’ve all heard the campfire stories!

Every year, another company or medical facility offers to X-Ray candy for worried parents on Halloween, although the only report of someone tainting sweets on All Hallows Eve to harm children was in the 70’s, when Ronald Clark O’Bryan gave his son a potassium cyanide-laced Pixy Stix that was ostensibly collected during a trick or treat outing. It turned out that he poisoned his own child to collect the life insurance policy he had taken out on his son to ease his financially troubles – nice guy!  Truly a real life monster and the start of an urban legend of pure ‘monstrousness’ that lasted longer than monster itself.

Such public ‘monsters’ serve the same purpose as the literary gothic monsters of the 1800’s, Mary Shelly’s Frankenstein and Bram Stokers Dracula to mention a few, they embody the characteristics of society that make us uncomfortable and pray on our insecurities. They are difficult to acknowledge but by writing about these issues intertwined in unrealistic fantasy, we purge ourselves of the undesirable attributes they carry, and some psychologists would no doubt say that monster stories help to balance the darker side of human nature with the light in which most of us live in.

If monstrous figures conventionally represent societal anxieties, and fears projected from a guardian onto a ward, will monsters of the future continue to evolve into manifestations of modern worries, perhaps a killer computer, or like all things, will they cycle back round to their gothic beginnings of grotesque and other-worldly creatures? Either way, the scarier they seem to be, deep down the stories told have a deeper meaning, one usually to help you to feel safe(r).

The effect these words can have on us is profound, on one hand they, by design, are meant to evoke a response of fear but only in overcoming that fear does the meaning reveal itself. This is particularly interesting to us at Cadence as we are in the business of words and message management, and that’s what these stories deliver in spades -messages – in the form of warnings and highlighting the darker side of life. There’s a reason why most monsters have their heroes, destined to slay the beast and save the land. These stories convey a meaning without manipulation, alerting readers to a problem they are likely to or are already facing, this carries itself into the world of PR quite nicely. The beast of the story is now a common problem in the industry, think unplanned downtime of a manufacturing plant. A monster that is likely to affect a lot of manufacturers at one point or another, the client and the product are the heroes of the story. Offering clear guidance how to rectify an issue with relevant information.

Always think message management without manipulation, what beast does your product slay? Definitely food for thought, but don’t think too deeply as you never know what you will uncover!