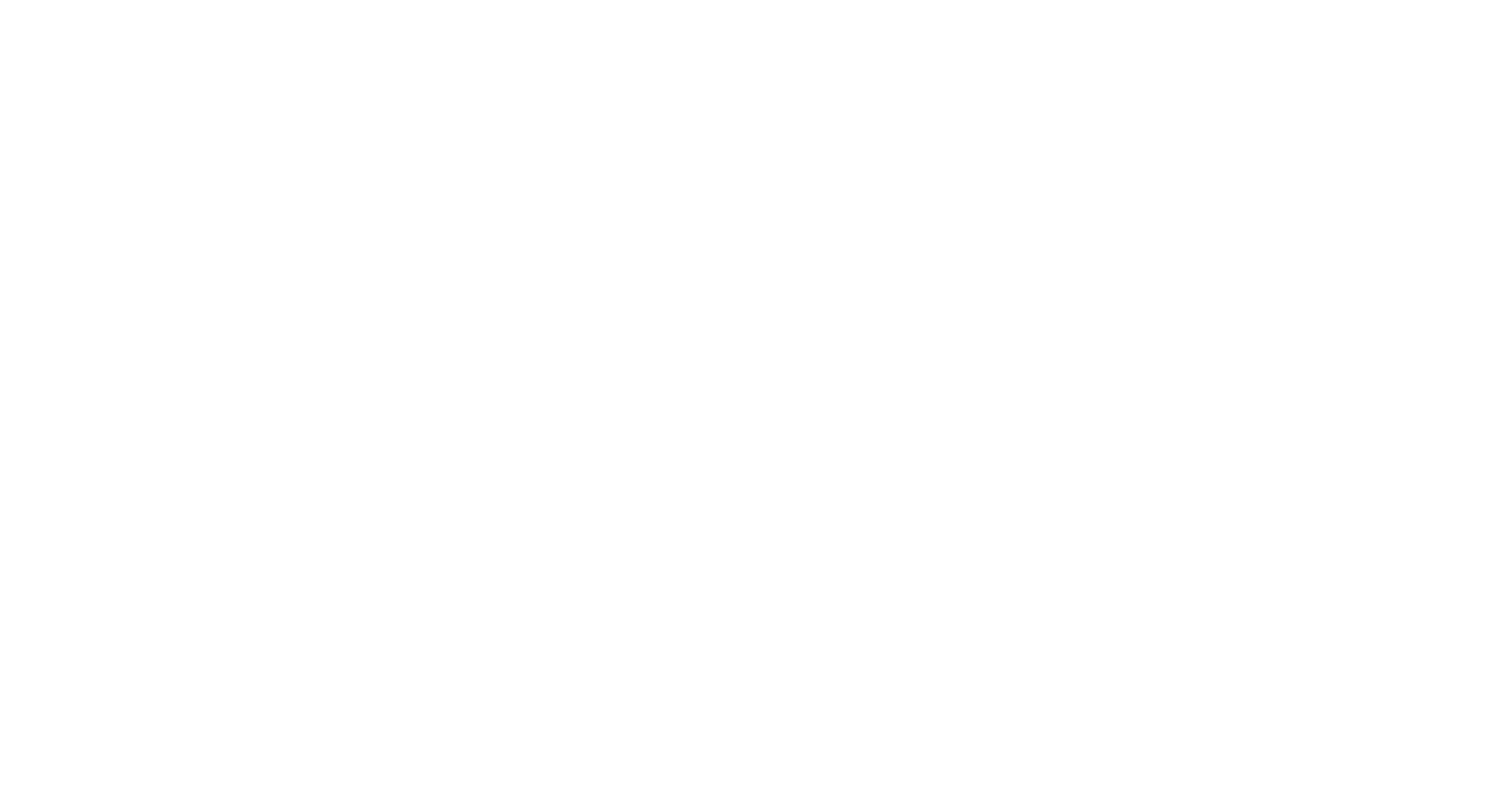 The Heartbeat of Space

By The Cadence Team
Posted February 23, 2021
In Blog, News, Uncategorized
1

When you think of signs of life, your go to is usually a heartbeat. Cockroaches have one heart divided into thirteen chambers, Squid have one main heart and two just for their gills, even earthworms have five hearts! No matter how different we are to an earthworm, the thing we have in common is we all have a heartbeat. So, what if I told you there are heartbeats in space – surely the signs of life from the deep dark mean only one thing, life!

After looking through ten years of data that had been collected from the Arecibo Observatory in Puerto Rico, using NASA’s Fermi gamma-ray telescope. There is a micro quasar system roughly 15,000 light years away, known to Scientists only as SS 433, within this system, there is a cosmic gas cloud with a ‘heartbeat.’ “The cloud, which is otherwise unremarkable, seems to be “beating” along with the rhythm of a neighbouring black hole, researchers say. They appear to be connected to each other, but it is not clear how the gamma-ray “heartbeat” of the cloud can be connected to the black hole, which lies 100 light years away.” How the black hole is powering the gas cloud is puzzling to researchers, one theory is fast protons (the nuclei of hydrogen atoms) created by the black hole are injected into the gas cloud, the moments the subatomic particles hit the gas cloud they create gamma rays that can be readable by the gamma-ray telescope.
Further observations to give us any kind of explanation of this initial discovery are definitely needed but until then let’s look at another currently unexplained signs of life from space.

The anomalies from gas clouds with heartbeats, to tiny alien ‘gases’ may be scientifically explained in the future, or maybe Galactus is on his way to wreak havoc on earth! Either way, let’s keep looking to the stars and keeping on our best behaviour as we will never know who might be looking back at us!