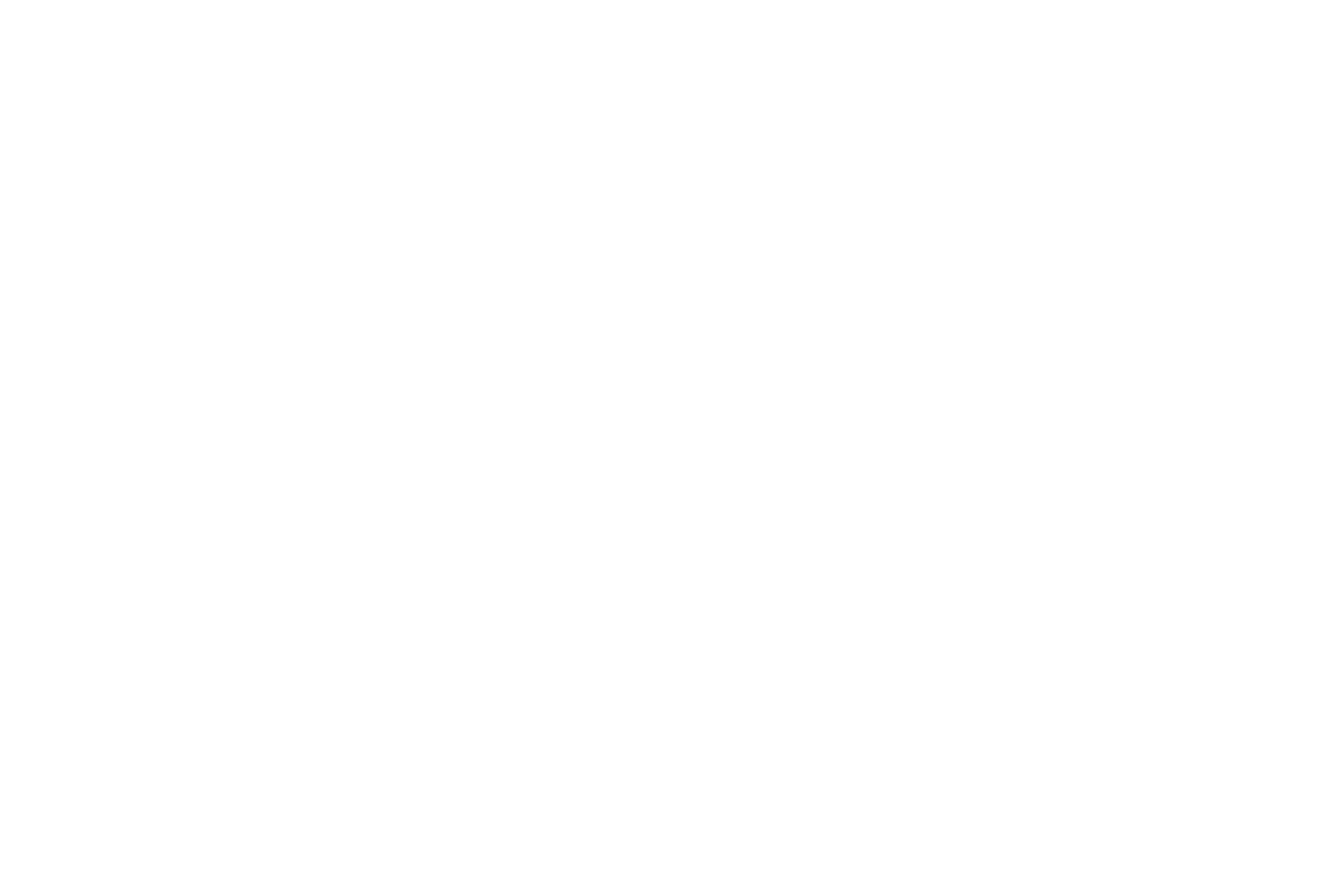 Like eight million other people, I spent the weekend just gone enjoying the hotly anticipated Cyberpunk 2077. An open-world RPG in a futuristic city where the line between man and machine has become blurred. As a self-confessed technology-nerd obsessed with merging human conscious with machines, ie. a future where humans can augment any shortcomings with tech – sounds fantastic! Can’t dunk the ball in basketball? No problem, get some robotic legs installed that increase power. Desk worker? Get a few extra fingers added to your hand and increase that typing speed (that’d keep the boss happy for sure!). This all sounds futuristic, but I have to report that some of it is here already!

All this technology is the stuff of science fiction at the moment, but how far away are we from this being a reality? This blog will take some examples of the technology showcased in the game, see how realistic they are and their current real-world counterpart.

Prosthetics
Artificial limbs have been developing and advancing at a rapid rate in recent years. Those shown in Cyberpunk work by connecting to the user’s brain, reading brain messages and turning that into movement. A machine being able to read the human brain and interpret those complex neural connections is the true technological innovation here. And I am pleased to share that this level of technology is already available! Shock, horror, I hear you gasp!

Back in March of this year, the University of Michigan made a major advancement in mind-controlled prosthetics for amputees. Researchers have tapped into faint, latent signals from arm nerves, amplified these signals to enable real-time intuitive, finger-level control of a robotic hand. Whilst prosthetics that have high-tech functions have been possible in the past, the wearer wasn’t the one ‘controlling’ the limb. During lab tests the users were able to just think and the arm would move, this is especially impressive as there was no training needed, participants were able to use the limb straight away on the first try.

So, whilst these limbs may not help you to win the next virtual battle, the practical implications in the real world are vast! The world of prosthetics is ever changing for the better. Another link between Cyberpunk and real-world prosthetics has been recently made available, the robot arm of Keanu Reeves’ character Johnny Silverhand was created by Limbitless, an amazing charity that donates high-cost bionic limbs to those who need it. Proving that the link between the real and virtual world is getting stronger.

User Interface/Heads up display (HUD)
Any gamer will know and understand the value of a HUD. Knowing how much ammo remains in your weapon or how many health packs you have is vital information for completing any mission. Most games ask us to suspend our disbelief by showing this information on screen with no explanation. Cyberpunk 2077 goes one step further by integrating this information into the character’s vision. Think Google Glass capabilities, installed directly into your head.

Now this technology could actually be possible and relatively simply, and that is down to the plasticity of the human brain. The brain can actually reconfigure itself based on what task it needs to perform. Just as animal studies confirm, the visual processing areas of the brain can get recruited to auditory processing for blind animals!

This same plasticity would allow the installation of neural implants, communicating information directly to the brain and showing this on the users HUD. This was proven in a series of experiments that used the activity of neurons of a monkey to control an avatar in a virtual environment. The monkey had no vision, could not hear or touch the virtual environment. All information about the task was received directly from the stimulation of some of its neurons by electrodes inserted into the brain.

Humans throughout history have always used technology to enhance our senses. Think the telescope or much more stylish and highly impractical Topohone.

Looking into the future through works of fiction can be a fun exercise, but as we dig deeper we can see that these fictional technologies do have one foot firmly placed in reality.