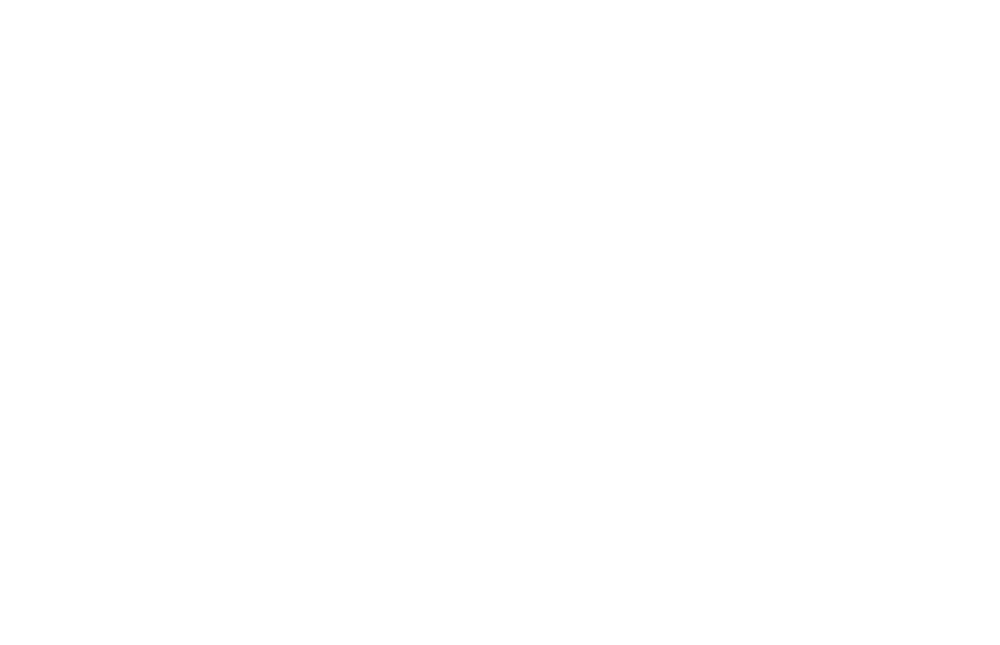 The Cadence blog has been delving into  curious data recently, from proving the mass of human thought to weighing the internet. It will come as no surprise then that  the thoughts we have can be measured as ‘data’. With this in mind (pun very much intended) let’s take a look at the next stage of this process – downloading the human conscience.

Whilst still the stuff of science fiction movies, scientists are working on, and have already simulated, elements of a rat’s neocortical column -The bit in a mammal’s brain involved in higher-order brain functions such as spatial reasoning. In the Blue Brain Project, the goal was to build biologically detailed digital reconstructions and simulations of the rodent. And eventually…the human brain.

Think Digital Twin but for biological processes. The model of the neocortical column in the rat’s brain can reconstruct where neurons are and how they are connected. This Rattie supercomputer is performing 22.8 trillion operations per second, this stimulates just a tiny part of the rat’s brain. Now scale that up to a human brain which can perform 38 thousand trillion operations per second and it seems we have a way to go until the entire human mind can be mapped digitally! But as stated in Moore’s Law “Computing power doubles approximately every two years” so, are we going nowhere on an eternal exercise wheel?

So what is holding us back from mapping a full human brain? On the list is processing power. IBM’s Blue Gene supercomputer can emulate a the processing power of a brain possessing a mere 1.6 billion neurons, in neuron number alone this is equivalent to a cat brain. The hurdle the machine faces is the inability to process information whilst doing many calculations at the same time. What takes a cat one second could take Blue Gene a hundred seconds depending on the task.

Another huge stumbling block is storage space, a complete map of the human brain is estimated to need 20,000 terabytes. But we are getting there! To understand how we are progressing, in 2007 the largest simulation of this type contained eight million neurons and as mentioned above, just a short four years later they are up to the 1.6 billion neurons.

With MRI machines continually advancing we now have more detailed anatomical diagrams of the human brain than ever before. Couple this with Moore’s Law continuing to boost computing power and we could be seeing brain-computer interfaces in the not too distant future.