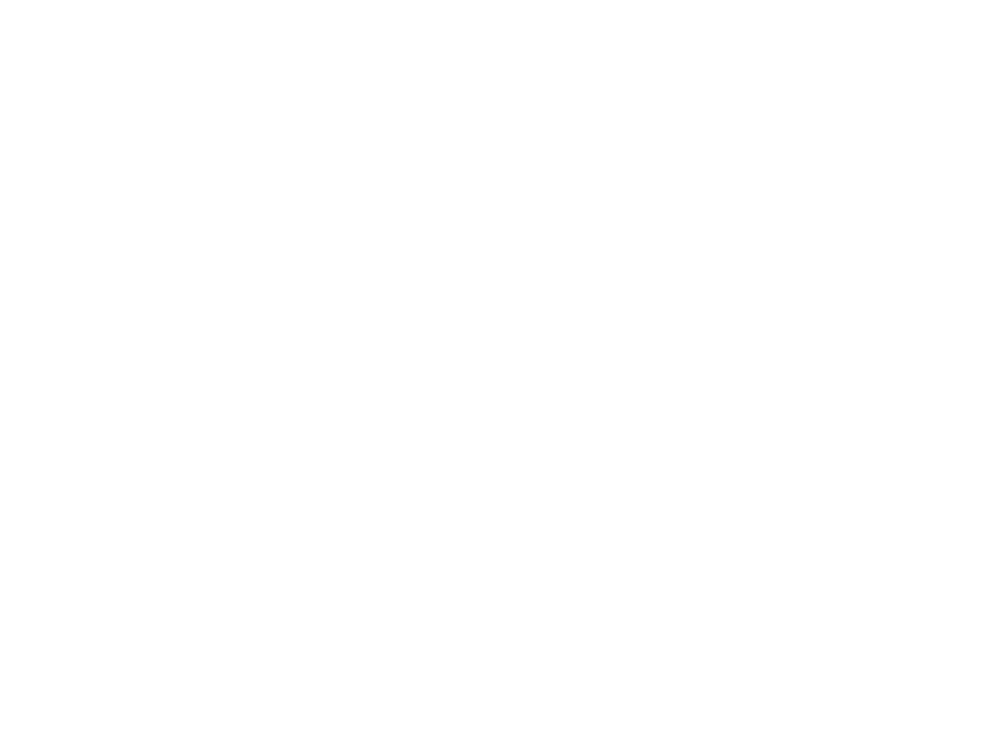 By The Cadence Team
Posted February 15, 2019
In Blog, Uncategorized
0

Recently in the Cadence blog we looked at the surprising weight of non-physical information, and  outed  the ‘weight’ of the internet as being equivalent to the weight of a Strawberry and how awesome it would be to live as a robot, the Cadence blog has set out to do what every PR agency’s blog should do (to some degree)…prove the existence of the human soul! This time round were’ going to continue the theme and measure the weight of human thoughts.

This may be a big a leap, but stick with it!

So, 21 grams is the weight of the human soul according to a scientific study published in 1907 by Duncan MacDougall. He hypothesized that souls have a physical weight and attempted to measure the mass, but don’t get too excited, the experiment was widely regarded as flawed due to the small sample size and the fact Duncan’s 21 gram claim was only applicable to one of his subjects. But when it comes to weighing the thoughts of the average human being, you know, the things that define us, then you’ll be surprised to know that thoughts have a measurable mass. For real!

According to Nova the brain runs on a steady 20 watts of power, and with some very clever mathematics they have calculated that a lifetime of thought, outside of the brain, would weigh as much as one blood sucking little mosquito. Let’s take those calculations a bit further, by 2050 it is estimated that 113 billion people will have lived on earth. Accumulatively that makes 282.5 metric tons of all human thought. That’s about as heavy as the tongue of a blue whale!

So where does this weight reside? Can we find it? Does it prove the universe as we know it as an eternal entity? Whilst I may not be the best equipped to answer such a question, there’s one genius who’s had a stab: “We are just an advanced breed of monkeys on a minor planet of a very average star. But we can understand the Universe. That makes us something very special.” Stephen Hawkins.