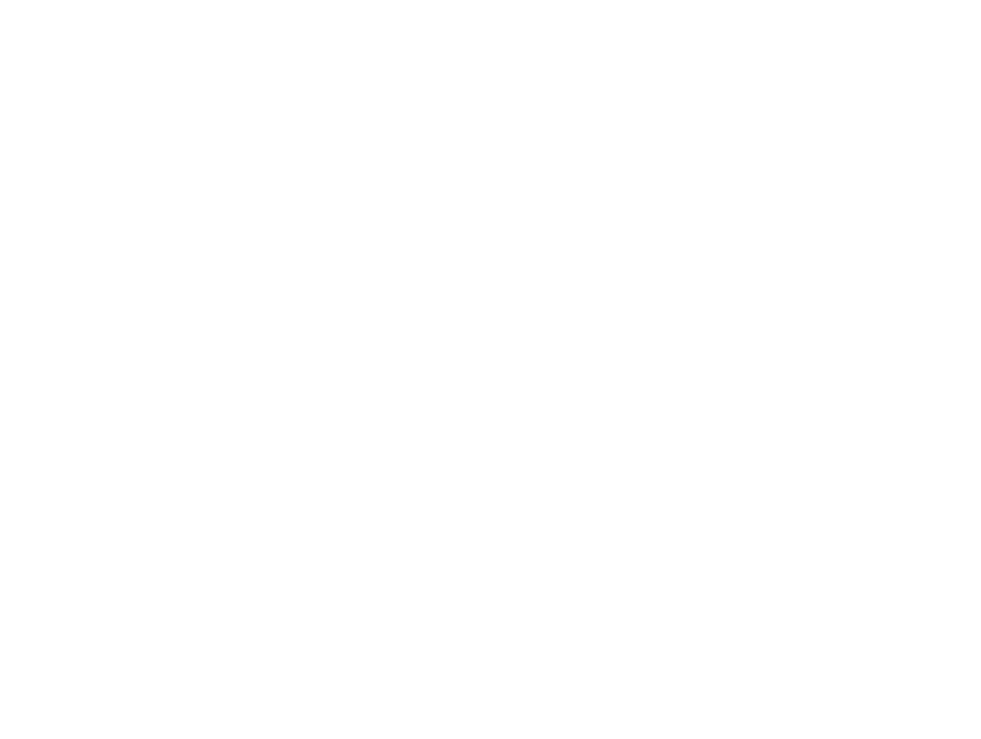 When is big – enough?

By The Cadence Team
Posted January 30, 2019
In Blog, Uncategorized
0

Is our quest to find out what the Universe is made of getting a bit ridiculous?

As news breaks that CERN is planning to spend £20bn to build a successor to the Large Hadron Collider that will be almost four times longer and ten times more powerful, the UK’s Chief Scientific Advisor, Professor Sir David King, who has advised the Government and the European Commission, asks the question “… to what extent will the knowledge [uncovered by the new Collider] benefit humanity?”

He’s got a sound point, surely there are more pressing issues that we could spend £20bn on? I am not talking about the standard political retort of spending more on hospitals etc. There are more pressing matters. Who knows? By 2050 we may have found more sub-atomic particles, but by then climate change would have taken hold and we’ll be hurtling our own way along a path of global destruction, will we really care about Higgs Boson 2? Unless, of course uncovering the mysteries of the Universe leads us to a solution to these major global threats.

Let’s not forget, that in 1897 the discovery of the electron by JJ Thomson led to the development of electronics. Now imagine what the world would like without that!

CERN, it’s over to you! The quest for knowledge is worthwhile, but which knowledge should we seek first?!