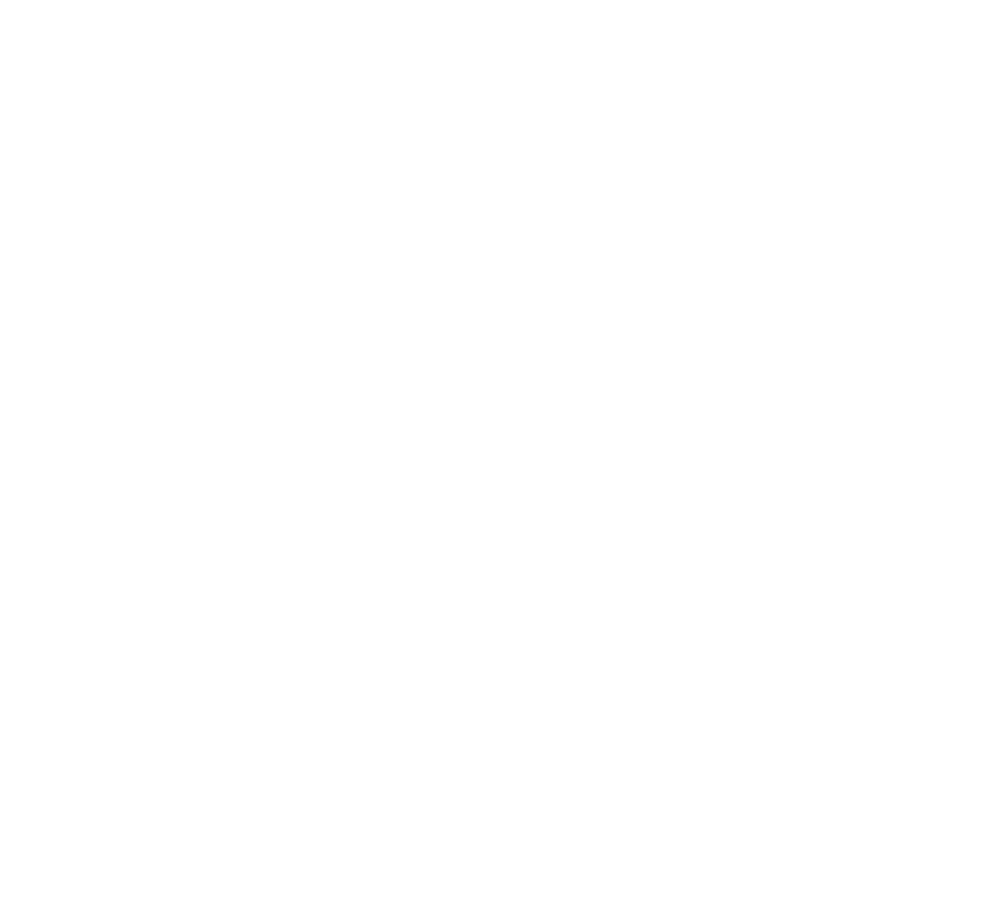 Staple diet of PR officers at risk from climate change? Or is there a more sinister price to pay?

Whether you covet Costa, nod toward Nero or seek a Starbucks, the humble coffee bean as we know it is at risk from the effects of climate change according to scientists at Kew Gardens. I can almost hear the crushing of Styrofoam cups in anger! But, what’s more worrying to the average PR is one sentence in the report that I don’t think many baristas or their caffeine-keen customers are aware of. “In many places coffee farming is a major cause of deforestation, not necessarily often affecting wild coffee species, but certainly causing significant losses in forest and related biodiversity.”

So we did a bit of digging around and unearthed an interesting report from Conservation International – the “Coffee in the Twenty First Century: Will Climate Change and Increased Demand Lead to New Deforestation” report from April 2016 highlights the potential impact of coffee growing on the last remaining intact tropical forests and the services [to nature] they provide: carbon storage, provision of fresh water, and biodiversity that aids in food provision. And it’s worrying. It identifies that 60% of the area suitable to grow coffee in 2050 is covered by forest! – 80% of suitable Robusta bean landscapes and 56% of Arabica bean landscapes are currently forested. The report goes into some depth on the factors affecting growth and you will need to grab a Latte to get through it!

It, [the report] concludes with a discussion, that starts with the line: “It is difficult to predict consumer behavior decades into the future, particularly regarding a non-essential commodity such as coffee”. Given the rate of expansion of the coffee shops, independent and chains, in this $100bn business, then I think the writing is clearly on the wall. It does go on to discuss two consumption scenarios on potential demand. Currently 7.5 million tons are consumed per year and scenario two (an increase to 21 million tons by 2050) is probably, and most likely a conservative estimate of future demand.

Conversely the growth in tea consumption hasn’t attracted the interest of the scientists to the same degree, probably down the fact that every statistical report is hidden behind a paywall! But the predicted growth in tea consumption of just under 25% by the year 2024 to create a market value of $74bn from $49.46bn in 2018 indicates that tea is on the up. Good old HuffPost gives an overview of the impact of caffeine (which is the main reason we drink coffee?) of the most popular drinks. It suggests that up to four cups of coffee a day (about 400mg of caffeine) won’t impact on consumers’ health. Tea, on the other hand contains a fair amount of caffeine (30-50mg per 250ml, but you’ll need four times as much (due to dilution) to reap the same stimulation to our central nervous system as we do from coffee.

Whatever the outcome, the Robusta bean, with its sharper flavour is predicted to overtake Arabica, which has a generally sweeter, fruity, chocolatey, nutty notes, is likely to leave a bitter taste on climate, landscape and the lips of many climate conscious PR!