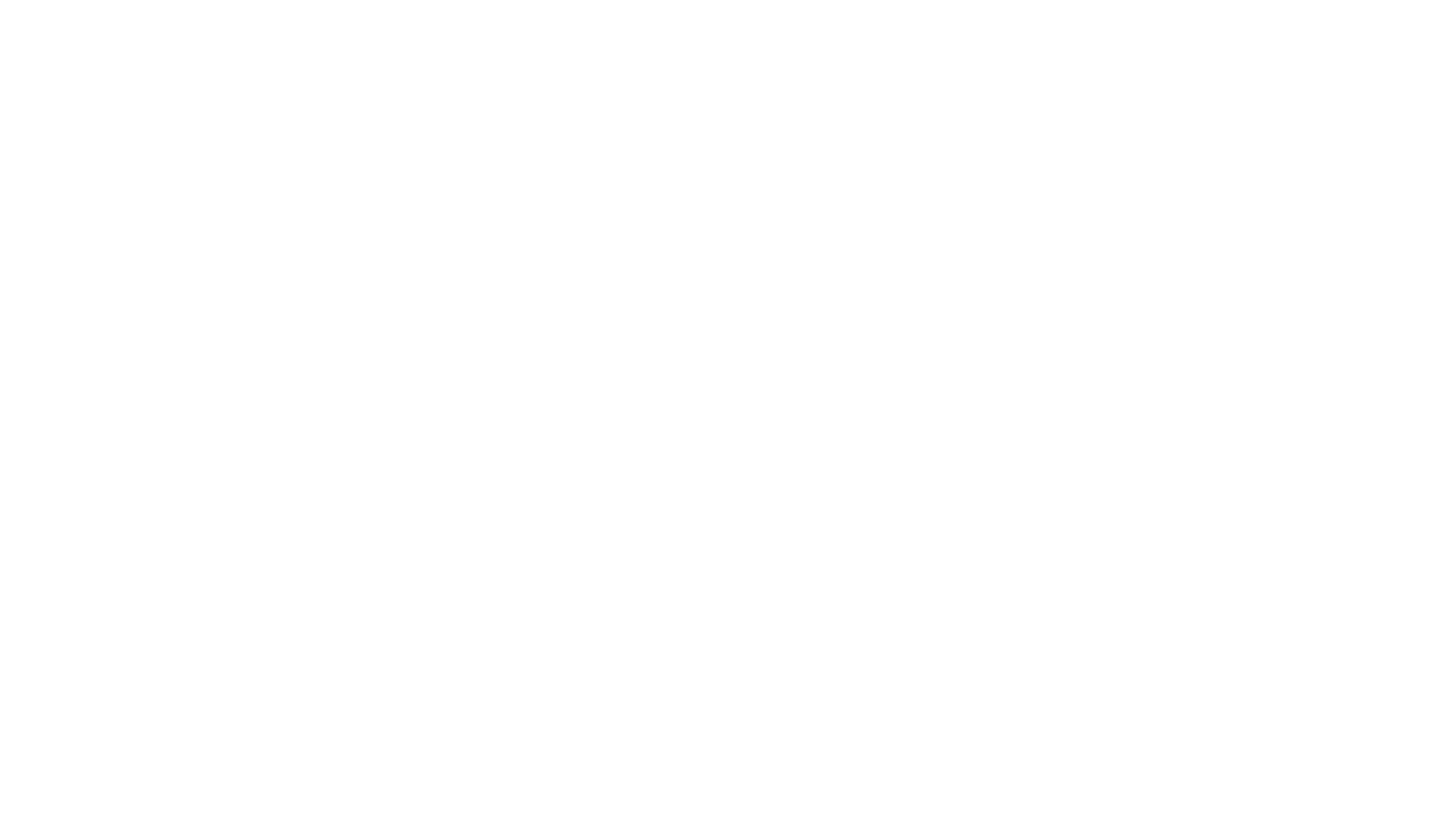 Into the realms of sci-fi…

By The Cadence Team
Posted January 17, 2020
In Blog, Uncategorized
0

If science fiction movies have taught me anything it’s that adding “quantum” to something makes it way more futuristic. Whilst a normal battery would power your television remote, a quantum battery is all that is needed to head out into the furthest reaches of space…theoretically.

So, reading about the Quantum Internet, it would be completely acceptable to assume this is a super internet that would take humanity to the stars, and that isn’t far off.

In a nutshell, the Quantum Internet will involve multiple parties sending and receiving information in the form of quantum signals. These are delicate photons of infrared light, otherwise known as quantum bits or quibits.

Louisiana State University researchers have devised a theory that if a Quantum Internet is to be built, it should be built in space, because why not! But there is method to this, the researchers propose a 400-satallite array about 3,000 miles up. By being in space this actually improves the performance over ground-based systems of quantum repeaters, which are needed because these quibits can’t be amplified like an electronic signal.

So what’s the point of all this? In the future the Quantum Internet could be a specialised branch of the regular internet, allowing users to connect with a normal computing device and send a message using quantum cryptography. The sender would use a cryptographic key, encoded in a quantum signal, to encrypt a message. Should someone try to intercept the message or the key, they would destroy it. Creating a hyper-secure branch of the internet.

This technology is still very much in its infancy, there is currently a Chinese satellite orbiting Earth running experiments with a plan to launch a European-Asian quantum-encrypted network this year, with a global network in 2030. Although this may be delayed, considering a single satellite has cost $100 million…we may be far off from the 400 strong network.