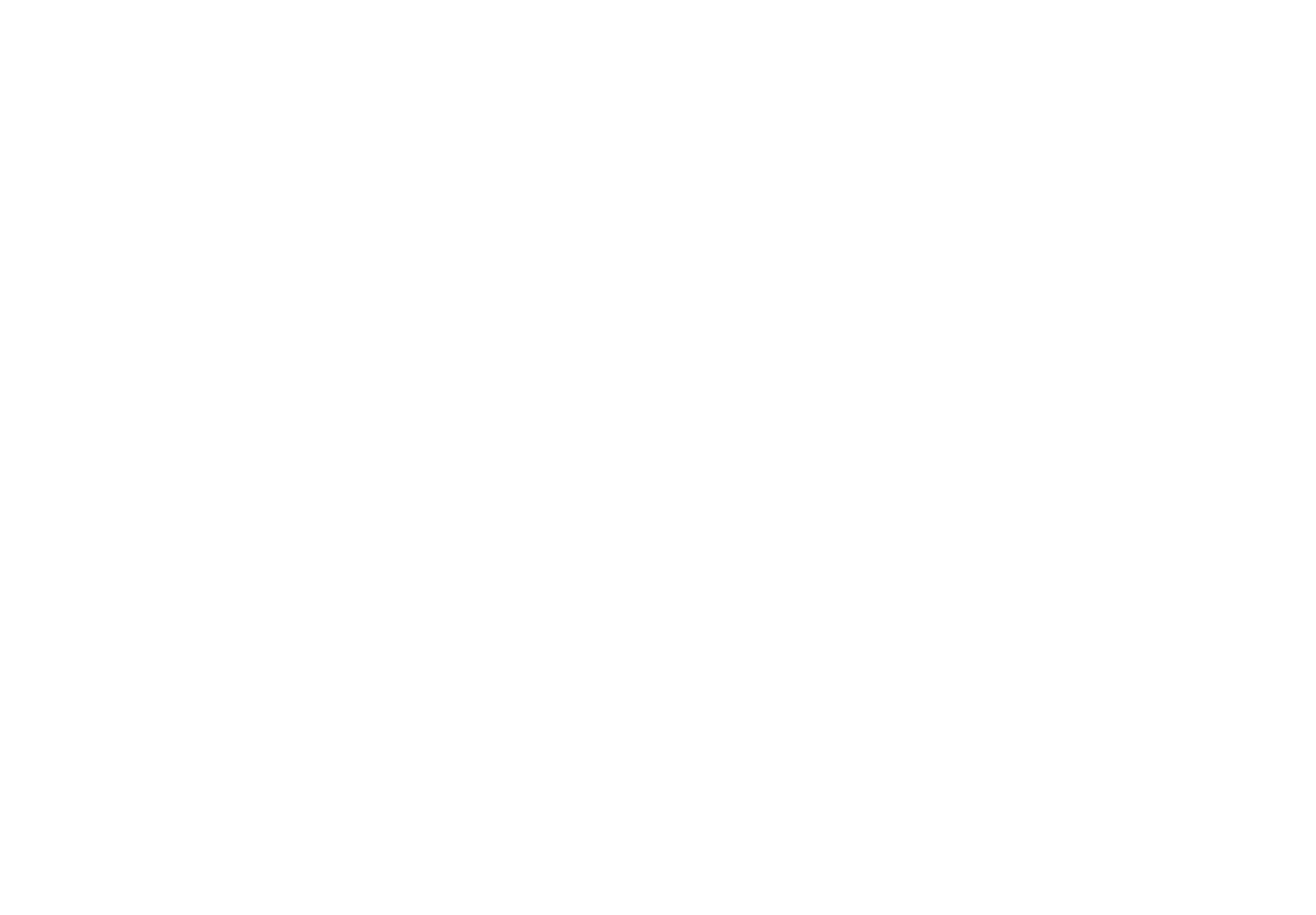 By The Cadence Team
Posted December 18, 2019
In Blog, Uncategorized
0

The festive season brings into focus the religious aspects of Christmas, as well as the less attractive commercial ones. But, regardless of where you sit on that broad spectrum it’s hard to shake the feeling of positive spirituality at this time of year. Carols, charitable giving and time spent with family all promote the traditional values expressed through mainstream religious teachings.

So is the “religious experience”, something that can be measured quantified, shared or neatly wrapped with bow? According to Stanley Koren, inventor of the ‘God Helmet’, it can. Curiously modified from a snowmobile helmet, the device incorporates solenoids placed over the temporal lobes. Though not specifically designed to help the wearer to see God but to test the hypothesis of Professor of Psychology, Michael Persinger. His proposal states that the “human sense of self has two components, one on each side of the brain, that ordinarily work together but in which the left hemisphere is usually dominant.” The thinking behind this is that the two hemispheres make different contributions to your single sense of self. The God Helmet was designed to disrupt the two hemispheres resulting in “interhemispheric intrusions”. This means that the right hemisphere, or the usually-subordinate self, intrudes into the left hemisphere dominant self.

Persinger hypothesised that these interhemispheric intrusions were the cause of many paranormal experiences. This included feeling the presence of ghosts and other spiritual beings. He also reported that “at least 80%” of his participants experience a presence in the room, another consciousness or a sentient being. During a BBC documentary Richard Dawkins did not have a ‘sensed presence’ experience but reported feelings of dizziness with strange sensations in the limbs. Persigner explained this by saying Dawkins had a low score on a psychological scale measuring temporal lobe sensitivity.

So, does this prove the existence of  deities and other spiritual beings? Not exactly, but it does show that there is a predisposition to having these spiritual experiences, something within our brain’s wiring has already decided if we are open to them. So this Christmas, if you are dealing with a Scrooge, tell them to let neurons do what they do best this season and cell-ebrate!