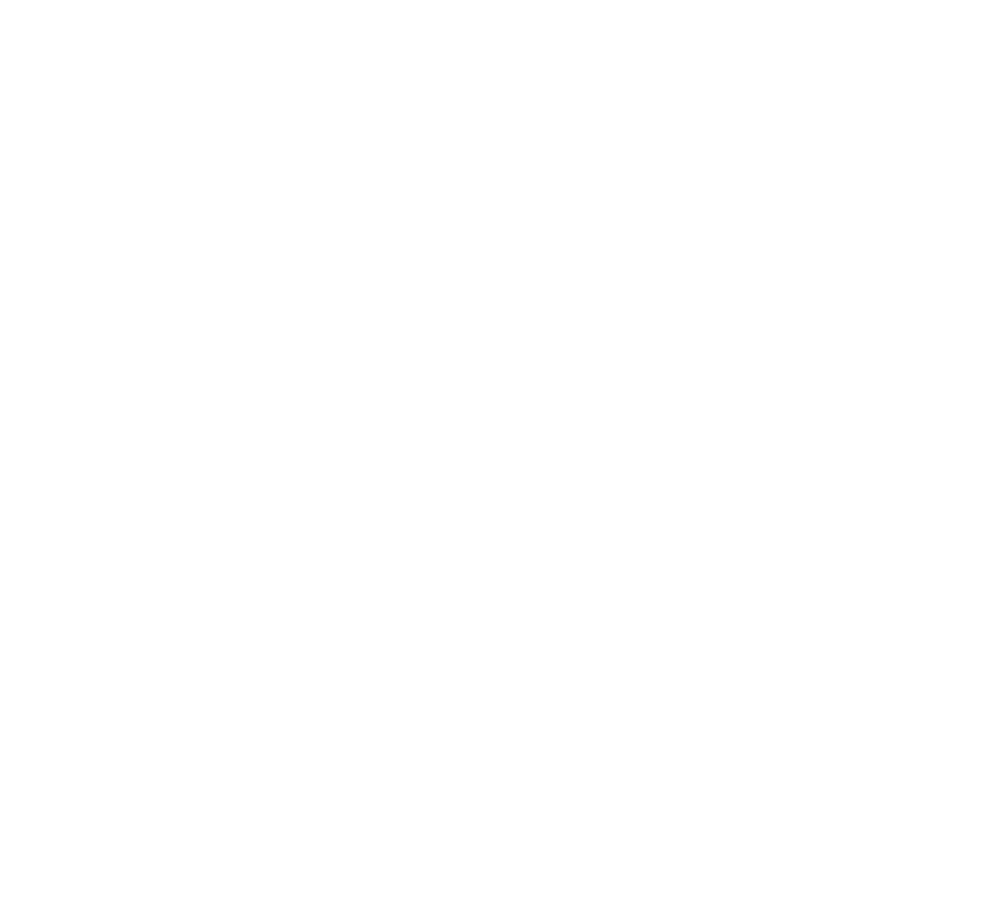 Before we delve into dissecting the British weather obsession. Let’s briefly discuss the whirlwind of ice and snow nicknamed “Beast from the East,” which hit Britain hard last week spiraling in from the arctic. Winds from Siberia pushed in from the East, causing the temperatures to plummet and produce some of the worst weather the country has seen in a generation. In fact, the 1st of March was recorded as UK’s coldest Spring day on record. For industry, the severe weather conditions provided a boost to utilities as central heating was put on full blast. Although a few factories and oil rigs were closed for business which slightly changed the production landscape, but the overall amount of activity wasn’t affected.

As Mark Twain famously said, “If you don’t like the weather…just wait 5 minutes,” which us Brits notoriously love to quote.

Unpredictable British weather is an infamous hot topic of conversation. Kate Fox, author of the book Watching the English, wanted to find out just how culturally ingrained the topic was by conducting a recent survey. She found that 94% of British respondents admit to having conversed about the weather in the past six hours, while 38% say they have in the past 60 minutes. According to Fox, “This means at almost any moment in this country, at least a third of the population is either talking about the weather, has already done so or is about to do.”

To get a better understanding as to what causes Britain’s unpredictable precipitation. We must take into consideration that the UK is made up of islands, therefore there is a quite lot of moisture in the air. We must also take a closer look into the islands’ location, which intersects cold Arctic winds from the North, warm tropical winds from the South, wet maritime winds from the West, and temperate continental winds from the East.

This may shed some light into why we might experience snowstorms in February and downpours straight after sunshine, but you maybe pondering why the fascination in all things weather related? Well, the answer is quite simple. While other nationalities such as American’s enjoy cutting to the chase in regards to personal conversations, the British don’t. Us Brits are much more reserved when it comes to small talk so a non-confrontational topic everyone can agree on, like the weather is just our cup of tea!