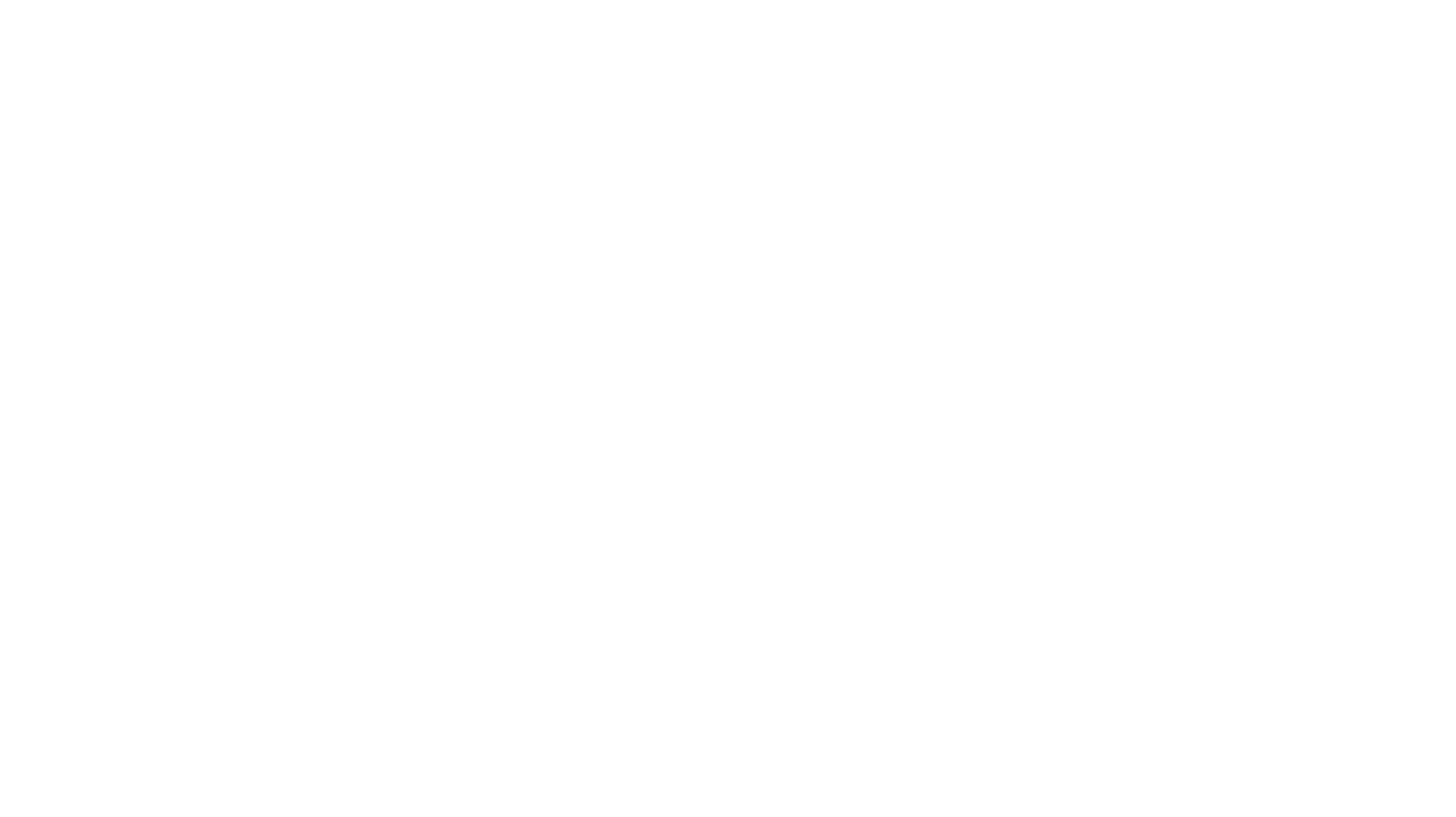 It is assumed that our favourite websites will always work, they will always be there for us to do what we need them to. This assumption was proved wrong on October 4th when the unthinkable happened, Facebook and affiliated apps such as messenger WhatsApp and picture sharing platform Instagram just came to a grinding halt. For many this was an annoyance, billions use the platforms and we have become very used to being able to chat or check social media on demand. Visions of tormented teenagers with no social media to share their latest menu choices or selfies immediately sprung to mind.

But, there was a serious side, for some, this had very real-world issues, it affected how businesses take payment and communicated with customers, Facebook is used to sign in to many other apps and services, the outage led to users being unable to sign into their smart TVs, thermostats and other internet-connected devices. With an estimated 3.5 billion users unable to access their usual internet favourites, many flooded to other websites and apps, causing a domino like effect of further online issues, Gmail struggled to handle the extra visitors and Facebook had to turn to competitor Twitter to let everyone know what was going on.

So, what was going on? Mark Zuckerberg claimed the reason for the outage was changes to its underlying internet infrastructure that coordinates the traffic between its data centres which poured into other data centres. The internet being an international network of computers, including the servers hosting huge amounts of data in specialised warehouses around the world. When we access the internet, we can access the data in these warehouses because routers help send requests for information to these warehouses. Facebook and its family of apps went down because the underlying internet infrastructure meant that it stopped telling routers where the centres were. It took so long for the problem to be rectified because the outage also prevented engineers being able to access the data centres. Facebook employees were left red-faced as they used the platform to communicate with each other – about problems.

Some have speculated that the outage came because of ex-Facebook employee come whistle-blower Francis Haugen releasing thousands of internal Facebook documents, including research reports, online employee discussions and drafts of presentations to senior management. The data engineer and scientist included an examination of exemptions for high-profile users, impacts on youth, the impacts of its 2018 algorithm changes, weaknesses in the response to human trafficking and drug cartels and vaccine misinformation.

Haugen stated in a recent interview: “The thing I saw at Facebook over and over again was there were conflicts of interest between what was good for the public and what was good for Facebook. And Facebook, repeatedly, chose to optimise for its own interests, like making more money”.
Whatever the reason Facebook went down, it was interesting to see how dependant we are on it and its family of apps. Be it scrolling through cute cat pictures, taking payment for an online service, or watching your smart TV, we rely heavily on our favourite websites to run smoothly. This has got to be a wake up call to industry that relies on such apps to put in place back up procedures in the event of mass downtime.