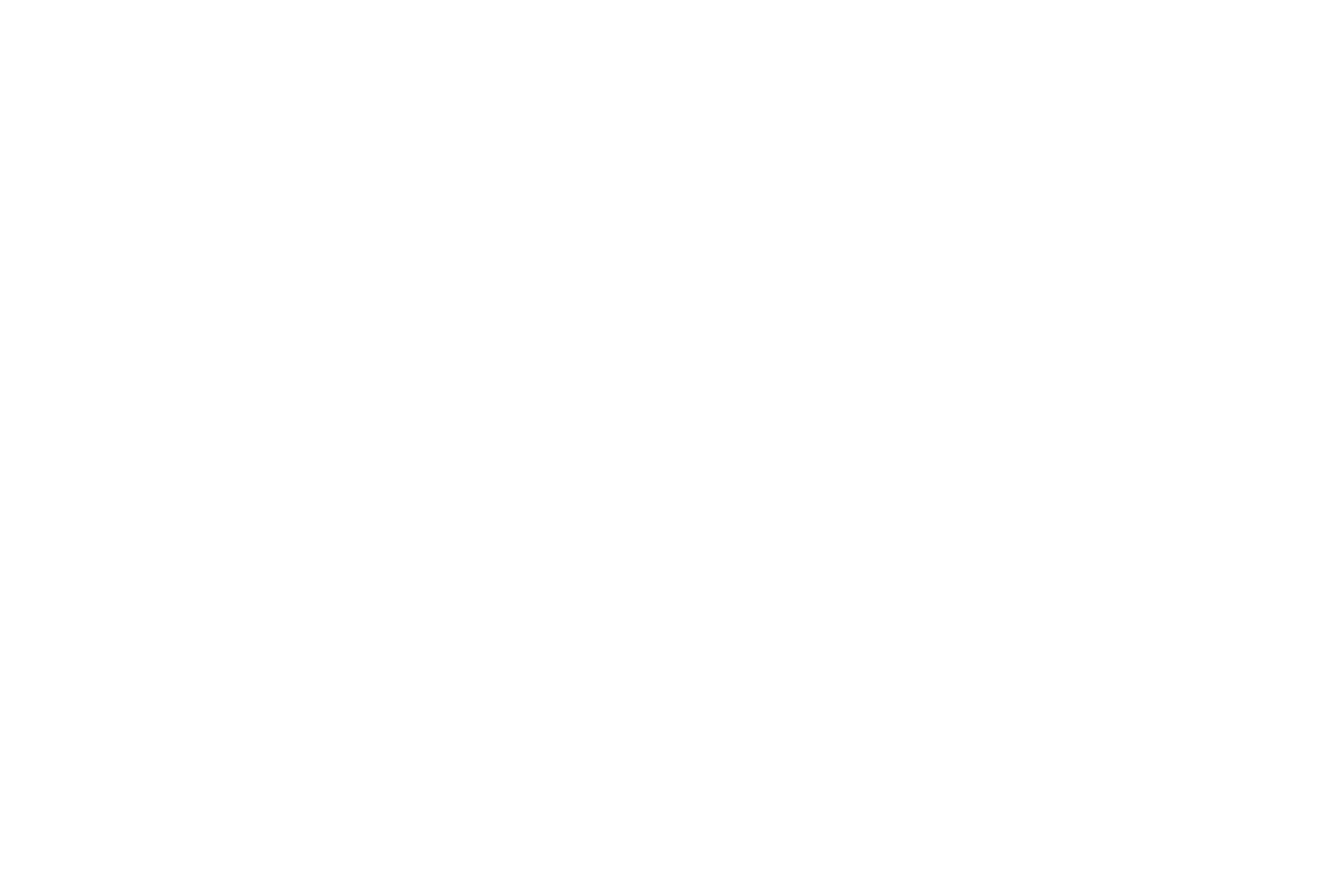 By The Cadence Team
Posted November 19, 2019
In Blog, Uncategorized
0

The festive season is approaching, and for many it can be a stressful time. Balancing a work/home life, visiting relatives and building up to the big day can send your cortisol levels sky high. So, this year, don’t let stress spoil the season, take a look at the best ways to keep it calm this December. There is a host of advice out there, here’s a couple of the more ‘quirky’ suggestions.

To find the best de-stressing methods we’ve  looked toward science and the animal kingdom, particularly rats. Scientists at the University of Richmond have taught Ratus novegicus (as they are known to the boffins!) to drive tiny little cars. After months of training the rats were able to drive the “ratmobile” around, happily changing directions. Some of the rats had been raised in the labs while others were from what is described as “enriched environments” – closer to their natural habitats. Those from enriched environments were significantly better drivers.

So, what does this have to do with human stress? It’s certainly not the act of driving that is a stress reliever (if you’ve ventured near an A-road in rush hour recently, you’ll know what I mean). The fact that 60% of drivers experience stress when on the road doesn’t surprise me! What the experiment shows is that all the driving rats had higher levels of dehydroepiandrosterone, which is an anti-stress hormone produced by their bodies. The scientists believe this is linked to the satisfaction of having learned a new skill. So, this year, when the stress is creeping up, take up something new to relax, it doesn’t matter what it is, but your brain (and maybe your closest family members and friends too) will thank you.

Make time for a game this Christmas season. And, make it one that takes you outside! The world-wide phenomenon that is Pokemon Go is a perfect example of blending digital games with the outdoors. Now, the benefits found playing Pokemon Go aren’t specific to that game, anything that gets you out and about in the fresh air will reduce your stress. In fact, even when it’s cold, taking a walk outside can improve memory and attention span by up to 20%. The reason Pokemon Go was picked out for special attention is that it has actually saved lives! A popular suicide spot in Japan now has a suicide rate of zero thanks to the mobile game, with the area now flooded with players hunting the rarest of Pokemon, the spot is a hive of activity for those seeking a little bit more fun in life.

So, will these tips help you de-stress over Christmas? B*****s, I hear you say, and you would be quite right to do so! Studies show that the use of foul language actually relieves stress and pain. Swearing, it seems, taps into emotional brain neural centres attached to the right side of the brain, this is important as most language production occurs in the left side. The net result – a calmer swearer!

That’s it – my easy tips to de-stress this holiday: learn something new, take a walk outside and if that doesn’t work just tell everyone to shove it up their…stocking.