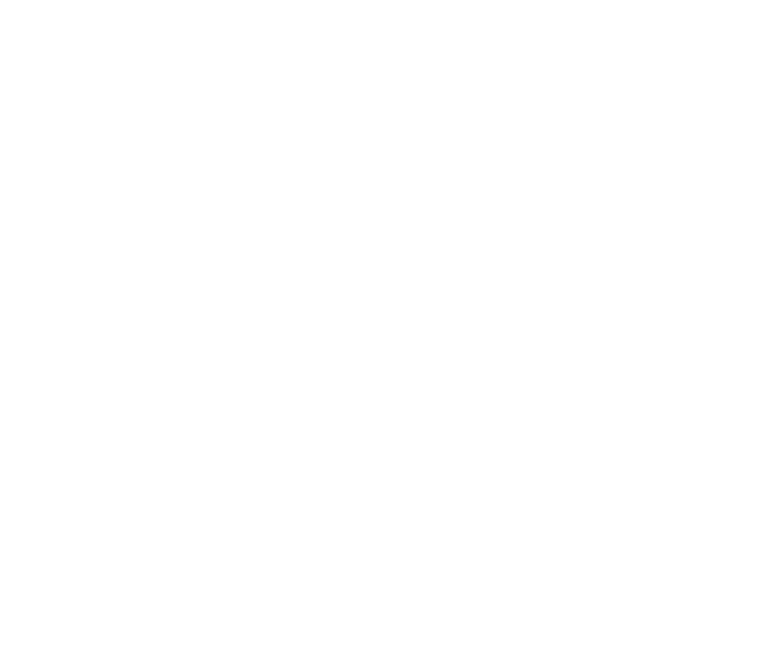 A twelve-year-old boy from Essex and a nine-year-old girl from North London have had prototypes of their award-wining inventions built by Kingston University Engineering Students in this, the Year of Engineering. The two inventions – The Energy Generating Trampoline which generates electricity to charge personal devices from bounces and the Truggy – a cross between a pushchair and a suitcase, were invented by the children as part of the Primary Engineer and Secondary Engineer Leaders Awards 2017 which saw over 37,000 pupils from across the UK interview engineers and design solutions to problems in response to the question, ‘If you were an engineer, what would you do?’ The awards are part of an ongoing programme of events which has engaged with some 44,000 children, 2222 teachers and 829 engineers to enable STEM by stealth learning for children.

The two fully operational models will be officially unveiled at a special ceremony at the University of Kingston on Thursday July 5th at 1.15pm. Both models, their inventors, the engineering students and Dr. Susan Scurlock (creator of the programme) are available for on-site or in studio demonstration.

Dr. Scurlock said: “The Primary and Secondary Engineer Leaders Awards give children the opportunity to design a solution to a problem with an explanation of why their idea should be made into a working prototype. These two inventions were chosen by Kingston University who put a team of engineering students on them and we’ve ended up with two fantastic solutions to issues identified by the pupils’.

Toby Stringer, aged 12, submitted his drawing and a brief explanation of why he thought his Electricity Generating Trampoline would help to keep people fit while charging personal devices. The harder you bounce the more energy is created! Lyla Geraghty, aged 9 invented her Truggy which combines a pushchair with a suitcase to overcome the issue of travelling with both.