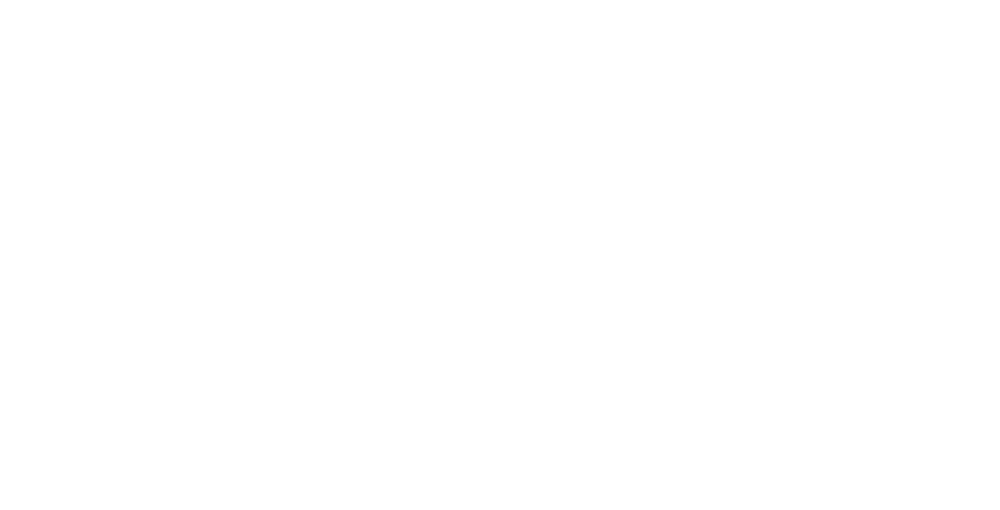 The Best of Britain – Part 2

In part one of the Cadence blog holiday special, we looked at three of our team’s favourite places to visit in the UK. With the summer holidays in full swing, there’s still plenty of opportunity to book a late trip somewhere on our scepter’d isle. In this second and final instalment, we’re back with three more of our favourite suggestions. If you have any thoughts to add then tweet them to us. So far we’ve looked at Rye in East Sussex, the Jurassic Coast and Portmeirion in North Wales. Without any further ado, here are the final three… 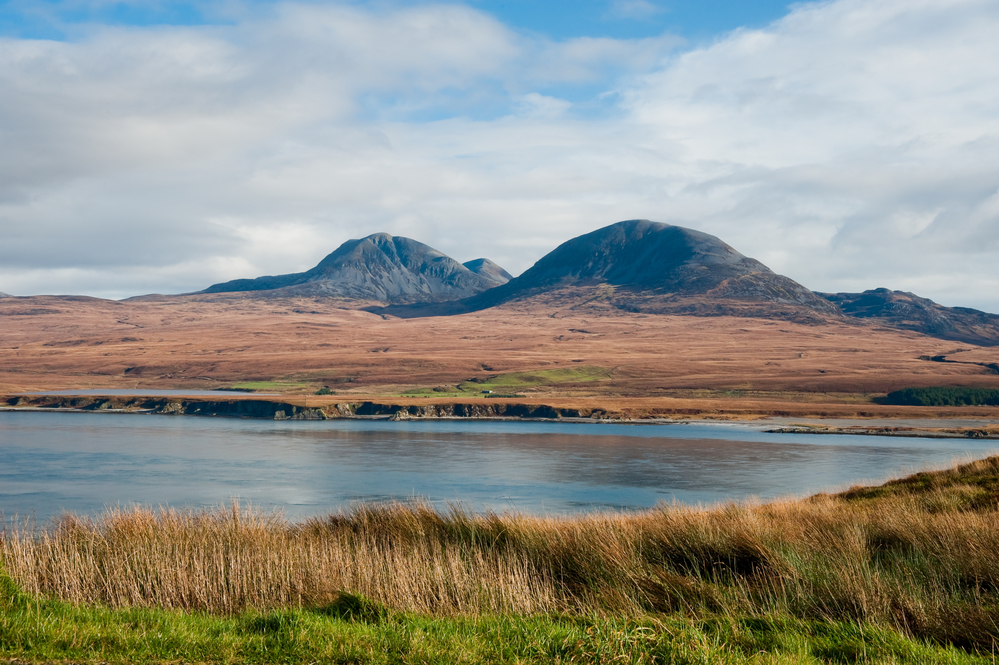 The Isle of Jura, Scotland

Jura is probably now more famous for its eponymous whiskey distillery than for any of its many other virtues, but it has been attracting intrepid visitors for a very long time. George Orwell spent the last few of his summers there writing Nineteen Eighty Four, and found it a more forgiving place than he was expecting, at least in one sense:

‘It is not a cold climate here…’actually the mean temperature is probably warmer than in England, but there is not much sun and a great deal of rain’….”

As well as the option of staying in the house Orwell himself called home, there is a hotel on the island that can provide beds or just a nice spot for camping. And, on largely deserted and beautiful island, you always have the option of simply downing sticks and setting up camp wherever you feel like. You can’t say that about Disneyland Paris! 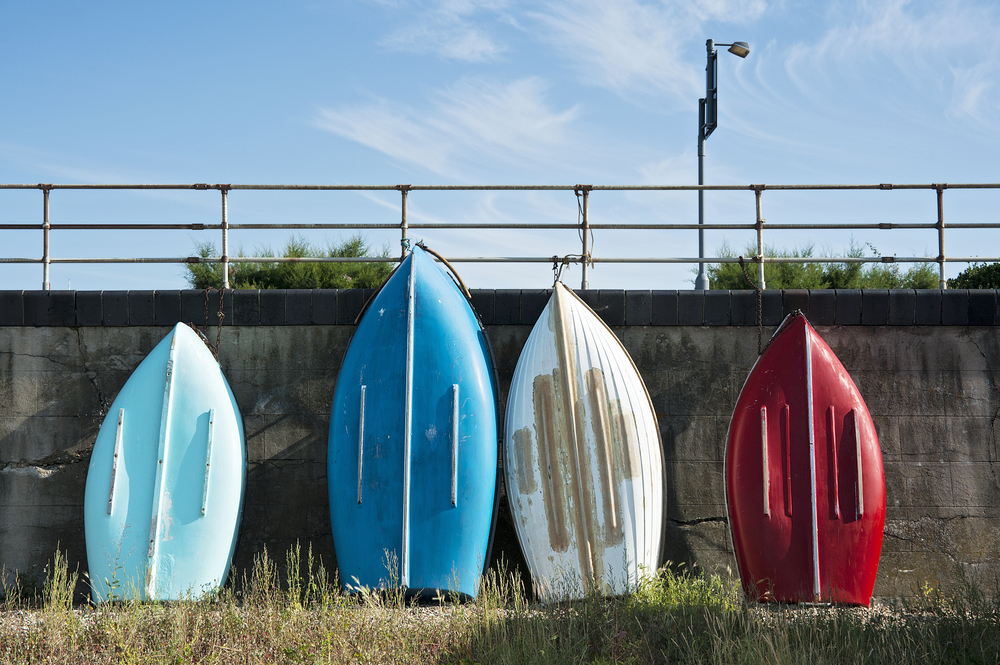 Southend may not have the windswept romance of the Isle of Jura, but it does have a growing reputation and excellent transport links. Less than an hour from London, Southend was once reserved for holidaymakers heading out of East London but is beginning to broaden its appeal. The town has even taken to calling itself “London-on-Sea” in its promotional material in order to attract more international visitors. Whether or not this is advisable, considering Brighton’s virtually incontestable claim to the title, is an open question. What isn’t an open question is whether the town is on the up. New restaurants, a growing airport and rising house prices contribute to a sense of progress in Southend that has been a long time coming. So why not head to Southend for a walk along the World’s longest pleasure pier, a go on the dodgems and some fantastic lunch options. 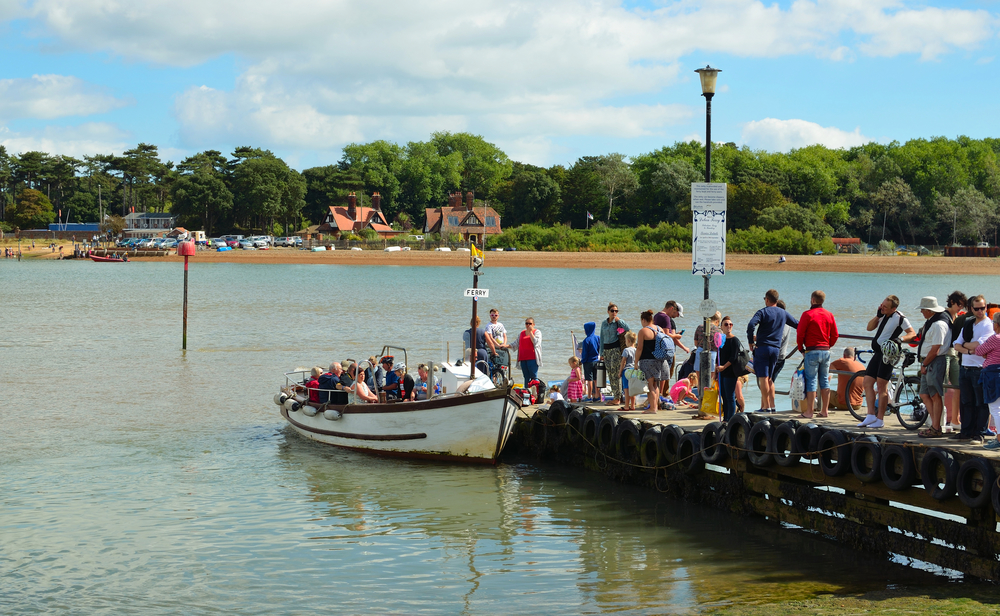 Bawdsey in Suffolk is a very curious place. Now a nearly uninhabited peninsula, it was the home of an RAF base during the war years and hosted some of the UK’s defensive Bloodhound missiles until the end of the Cold War. These days, Bawdsey’s enormous old manor house and its grounds serve as an international summer school, and the only other dwellings in the area are holiday cottages that overlook the estuary of the River Deben. As well as there being some absolutely superb pubs dotted around further inland, Bawdsey offers a great deal to the frazzled holidaymaker; serenity, beauty both natural and architectural, convenience relative to other similarly isolated places and even a touch of historical magic – Winston Churchill is said to have played a game of billiards up at the manor house during one of his wartime visits to the site. Well worth a few relaxing days with a bucket and spade

That’s it for this two-part Cadence blog, but we’ll be back next week with a look at some of the tactics that different cities around the world use to promote themselves and their brands, and at what these tactics reveal about how each place sees itself. See you then!