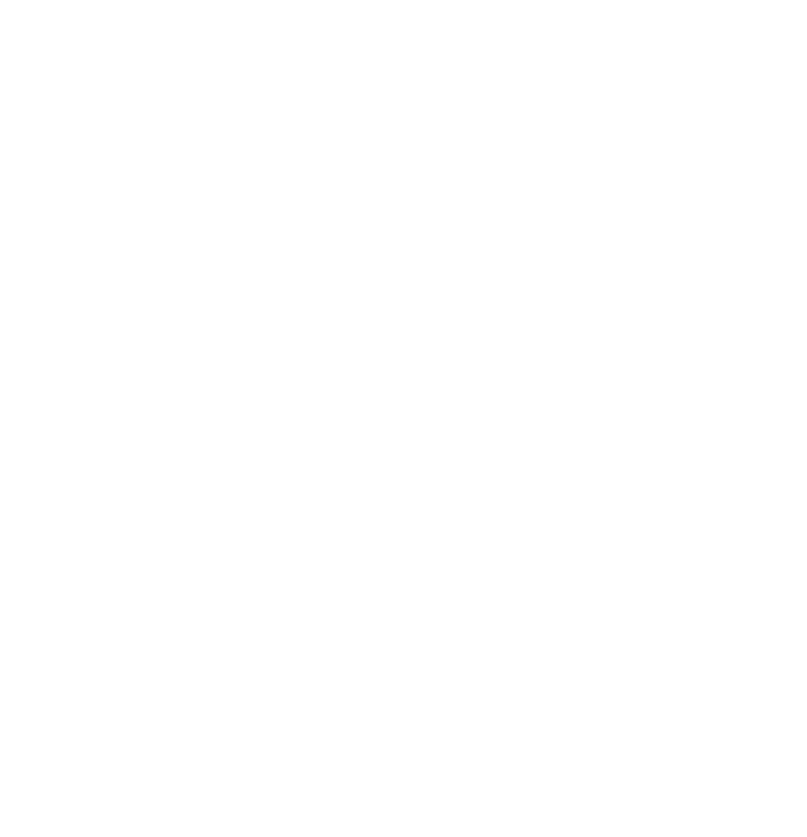 Previously Group Editor at IML Group, Paige will be joining the team at Electronic Specifier as Managing Editor at the end of February.

Paige started her journalistic career within B2B engineering in 2014, when she joined the IML Group as Assistant Editor on Electronic Product Design & Test (EPDT) and Panel Building & System Integration (PBSI). After a year, she was promoted to Editor of Design Products & Applications (DPA) – the magazine’s youngest and first female Editor. In 2017 she helped launch Connectivity, an online platform focused on the Industrial Internet of Things (IIoT). A few years later she became Group Editor, responsible for DPA, Connectivity and PBSI.

At the end of February, Paige will be joining Sam Holland, Kiera Sowery and Beatrice O’Flaherty, as well as Contributing Editors Mick Elliott and Caroline Hayes, to make up the editorial team of electronicspecifier.com. Paige will become Editor of Electronic Specifier Design (ESD), be the first point of contact for all press-related enquiries for Electronic Specifier and will guide the content uploaded to the family of publications, with a focus on managing the organic content produced by the team.

You can connect with Paige on LinkedIn here