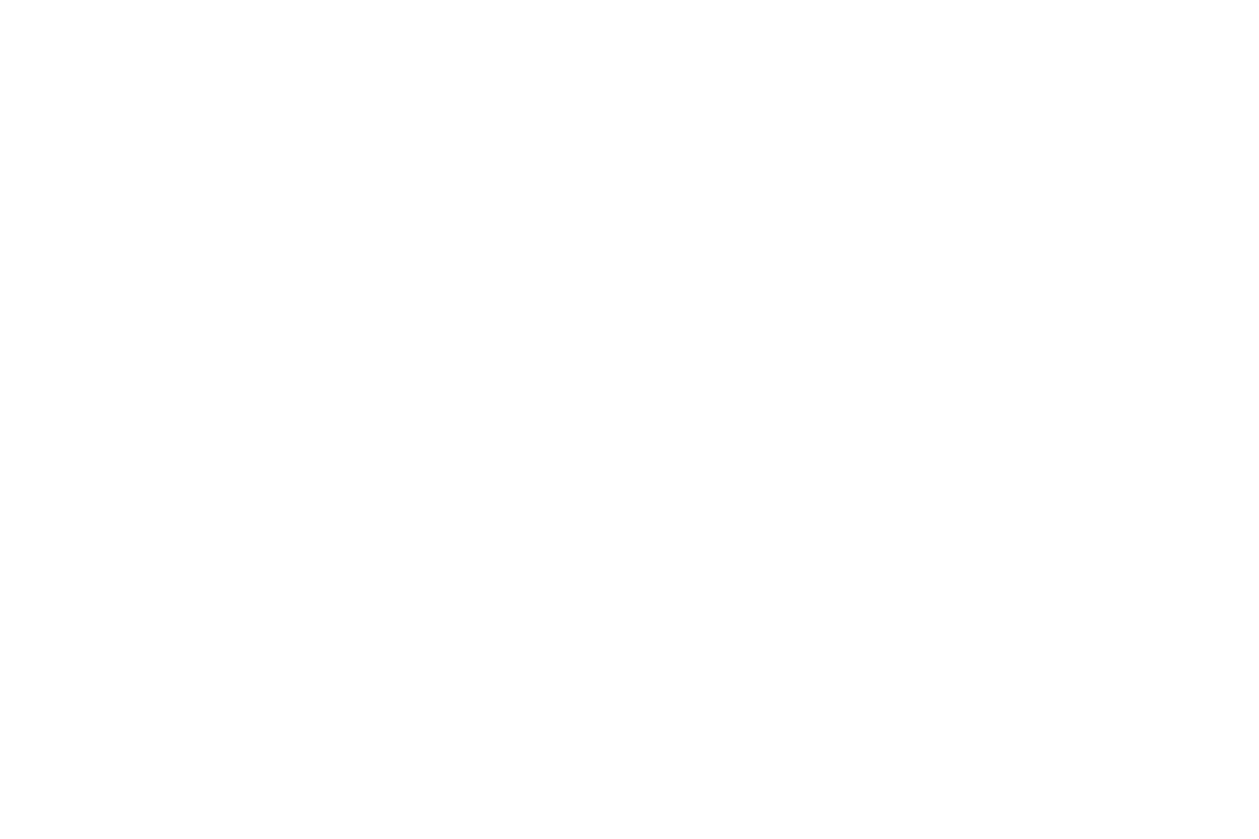 Everyone needs a PR strategy, whether launching a product or promoting themselves. No matter the sector (or if you are the creation of someone’s imagination), if you don’t have a planned strategy then your reception can fall flat. Consider these fictional characters and their, or lack of, PR strategy. Let’s analyse their goals and rate their strategy out of ten.

Batman
Not the highly successful businessman Bruce Wayne (he clearly has a great team behind him), but his caped crusader alter ego.
Goals – Instill fear into Gotham’s criminal underworld by non-lethal means.
Strategy/10 – 5/10
While Batman’s strategy starts off strong, the focus is clearly on the (admittedly awesome!) suit -without the substance to back it up. Consider a new company maximising its resources on a flashy new website with all the bells and whistles, but once you start clicking through you see a severe lack of content, a single case study from 2003 and a social media account who’s only tweet is a dead link – announcing their arrival on social media!

What Batman needed to do was get his message out to Gotham in a strategic way. Sharing his symbol through his underground contacts, aligning with Gotham PD and ensuring when he delivered his “service”, which in this case was justice, those “customers” had a clear understanding of his offering.

Lesson: Before launch always, organise distribution channels, backlog content creation and agree those key messages. Have a tested Q&A. For instance: Q: “Batman, how does your suit give you superhuman powers? It’s just a neoprene suit, right? A: “The suit is considerably strong and made of a bespoke material which protects my body from harm. It lifts my human spirit and because I feel invincible when I wear it, my mind engages at a level that the majority of people can’t understand”

Morpheus
Goals – Free the minds of humans trapped in the simulation by robot overlords.
Strategy – 7/10
Morpheus has a strong start to his campaign, gathering his team for the impending war, he clearly has a way of hiring strong candidates. Each member of his entourage has been hand selected for their skills and they all have a clear task moving towards a combined goal. A best practice for any PR strategy, align your team.

What holds Morpheus back from having the perfect strategy is originality. Following the events of the third movie we learn that Neo isn’t the first “one” and that this strategy has run five or six times before. Having a strong and aligned team with a focused goal is great, but to succeed you have to differentiate yourself from the competition.

When entering a crowded market, have a clearly defined unique selling point or risk all of your marketing efforts going to waste.

John Hammond (Jurassic Park)
Goals – Open the greatest theme park in the world and filling it with dinosaurs
Strategy – 6/10
Now on paper John Hammond does everything right, he organises all his assets and most importantly has a soft launch ahead opening the doors to the public. Health and safety issues aside this is a strong strategy, he could gather feedback on the park experience and adjust accordingly.

The negative side of John Hammond’s strategy is people management. Not having oversight of his whole team or an internal management system eventually leads to park’s downfall. A strategy is only as good as those involved.

An internal management system, in any form, gives oversight to a project. Management of all employees will always have a positive effect on delivering a PR strategy.