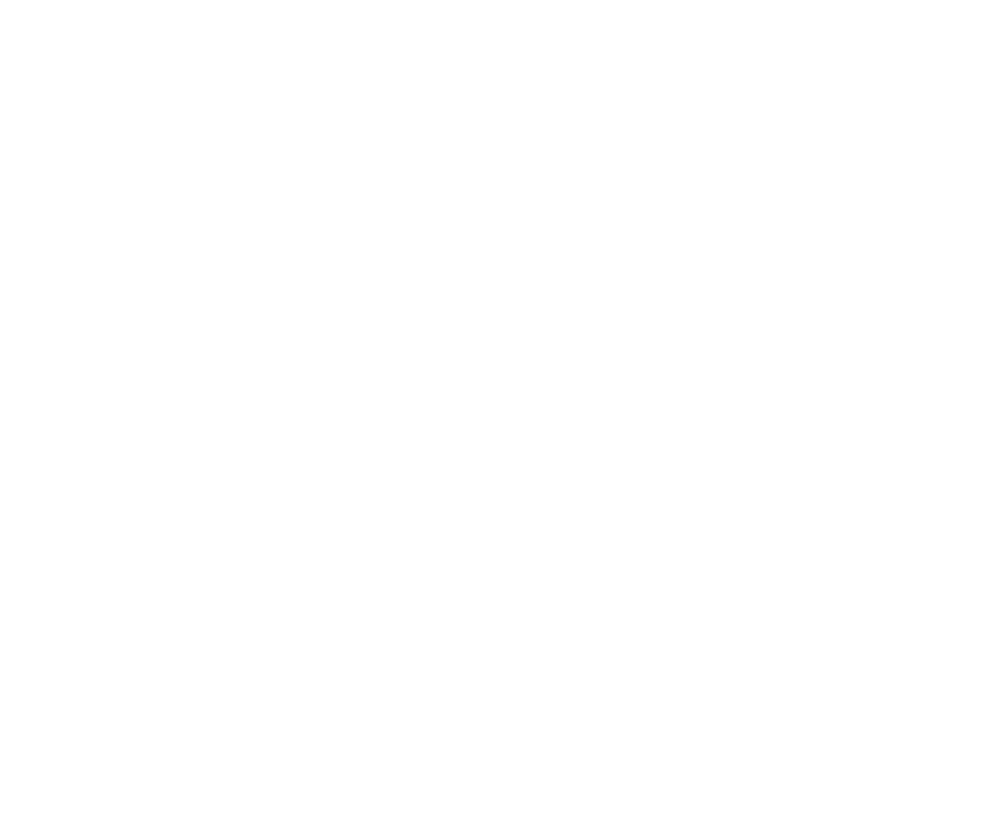 It’s October 25th 1859, and 100mph winds are battering the West Coast of the British Isles. The storm is so ferocious that 133 ships sink, killing 800 people. The largest vessel lost, the Royal Charter, becomes stricken at Point Lynas, Anglesey, where 465 passengers lose their lives.

158 years on from the disaster, we mark the 150th anniversary of a great British tradition that has saved countless sailors and passengers from the same fate, as well as gently easing insomniacs into slumber. It is, of course, the Shipping Forecast. Founded in 1867 by Vice Admiral Robert Fitzroy, who also founded the Met Office, the Shipping Forecast is the world’s longest-running weather forecast and has featured in the work of Blur, Radiohead, The Prodigy and Carol Ann Duffy. So much more than just a weather forecast, it is a poetic, lyrical reminder of the fact that we are an island nation. Non-sailor as I am, when I happen across it in the early hours it adds an air of calm and focus to the end of my day and sends me off to a deep sleep. 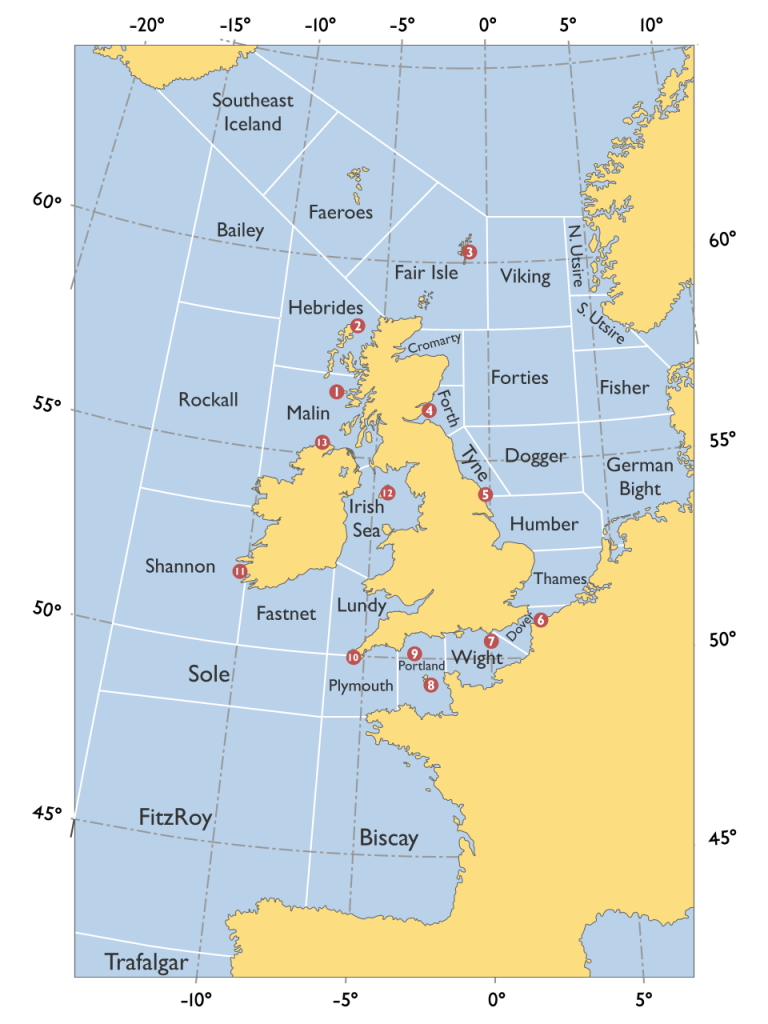 Map of Sea Areas from the Shipping Forecast by Emoscopes – Own work, CC BY-SA 3.0

For anyone not well-versed in British maritime geography, the Shipping Forecast is largely incomprehensible. The seas around the British Isles are zoned into 31 areas. Locations like Dogger, Fisher, Forties and Lundy mean little to most of the audience, and yet it’s compelling listening. The listed weather predictions are equally alien. “Wind – Westerly or northwesterly 3 or 4, decreasing 2 for a time” means nothing to the untrained ear. But tuning in is mesmerising and deeply reassuring to those who have heard the regular missives for as long as they can remember.

So, spare a thought for those souls that were lost in 1859, and why not take a moment to tune in, relax and enjoy the forecast that has now been helping keep mariners safe in the waters around Britain for 150 years.

We hope you enjoyed reading some of our thoughts on the Shipping Forecast. We regularly blog on subjects ranging from communication to technology to culture, and all kinds of other things in between. Cadence delivers bespoke communication and marketing solutions to some of the biggest names in global business, and offers a range of services that can be tailored to suit any budget. Get in touch on 020 7043 8847 to see what we can do for you. See you next time!