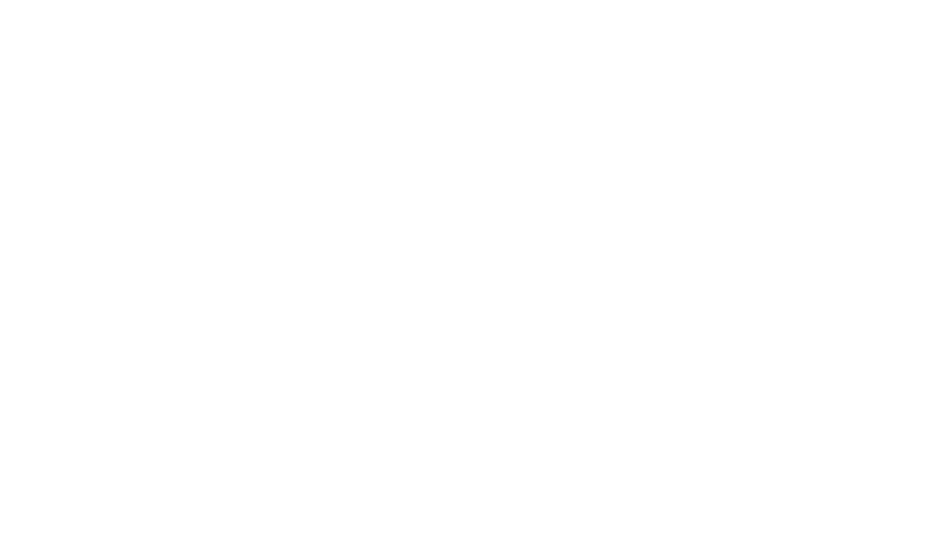 Regular readers of my blogs know I am fascinated by driverless technology and anything future techy. In recent years we have seen fully operational self-driving cars but they have yet to take to the streets. We know the technology works so why is it taking so long for driverless tech to come as standard with new cars?

It actually comes down to legislation. The UK has been at the forefront of this issue. Providing a test driver is present and the vehicle used is compatible with road traffic law it is perfectly legal to test a driverless car in real-world applications. So companies looking to test their innovation, in the UK, are no longer limited to test tracks. The most recent example of this is the upcoming £8m project set to be tested in Greenwich in July.

The US has been trailing behind with its law on driverless cars, until now. Previously, any car without a human driver could not be considered roadworthy on US roads. However The National Highway Traffic Safety Administration (NHTSA) now recognises the place on the road for driverless cars. They released this statement:

“If no human occupant of the vehicle can actually drive the vehicle, it is more reasonable to identify the driver as whatever (as opposed to whoever) is doing the driving,” it said.

“In this instance, an item of motor vehicle equipment, the Self-Driving System, is actually driving the vehicle.”

This is good news for Google and their self-driving pod, which has no in-car controls and could be on its way to the UK.

With the technology advancing year on year we could soon be living in a driverless future! Do you think the UK is ready for driverless technology? Would you feel safe commuting with a computer making all the decisions?