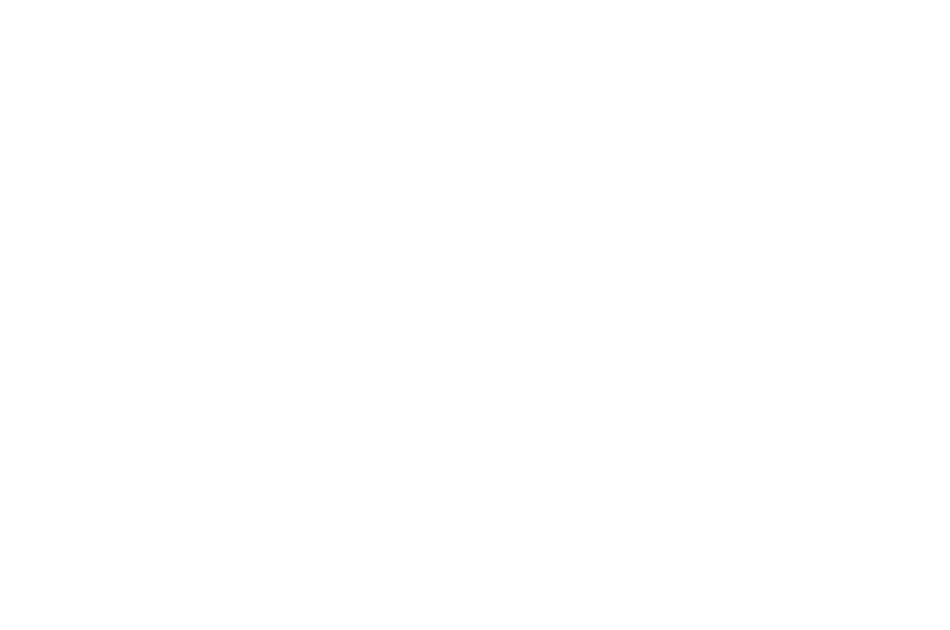 So many science stories have caught my eye recently that I thought it might be worth doing a little round up.

1. Robots have been making great strides in recent years – not least in the manufacturing environment. We’ve seen robots that can work safely with humans and robots that can work harder and faster than ever. At the other end of the spectrum, new consumer products like the latest GoPro, and non-consumer products such as the military drones presently operational in a warzone (hopefully not too) near you. The story that caught my eye this week is one which somehow bridges these technologies – the DARPA ALIAS. For those who missed it, have a read, courtesy of our friends at E&T, about how this autopilot robot works with a human captain to ease the strains of passenger flight.

2. Is there life on Mars? Probably not. And almost certainly not in the latest ESA probe which this week lost contact with the mother ship after what appeared to be a fairly normal descent – in as much as such things as landing on the surface of another planet can be called ‘normal’. Reminiscent of Beagle 3? Perhaps. But there’s plenty of cause for optimism about the rest of the mission, and lots of very good science planned – here’s a good summary from The Guardian. Happily, the Chinese manned mission to their new space station was more successful.

3. Heading back to the factory floor, it’s great to see maglev technology starting to really make a difference. After all the successful and less-successful passenger applications, could it be that maglev is finally ready to realise its potential? It could well be. Watch this video from KUKA and stop to think for a moment about how much more efficient this technology is than standard motors, gears and conveyors – not to mention the fact that it is completely software controlled…. Impressive.

4. There was also news from the MoD this week concerning the first of the new fleet of UK nuclear subs. I know what you are thinking, but no – if they even considered Boaty McBoatface, they discounted it in favour of something safer. In fact, with a touch of nostalgia, they have opted to dust off the name “dreadnaught”, a name that punctuates British naval history since Drake’s Armada defeating flotilla of 1588. The BBC covered the announcement here.

5. And finally for now, staying in the deep blue – feast your eyes on these previously unseen beauties from the ocean floor. I’m not sure they really look like Mary Poppins in umbrella flight as the BBC article claims, but nature is still capable of some remarkable new sights here on earth.