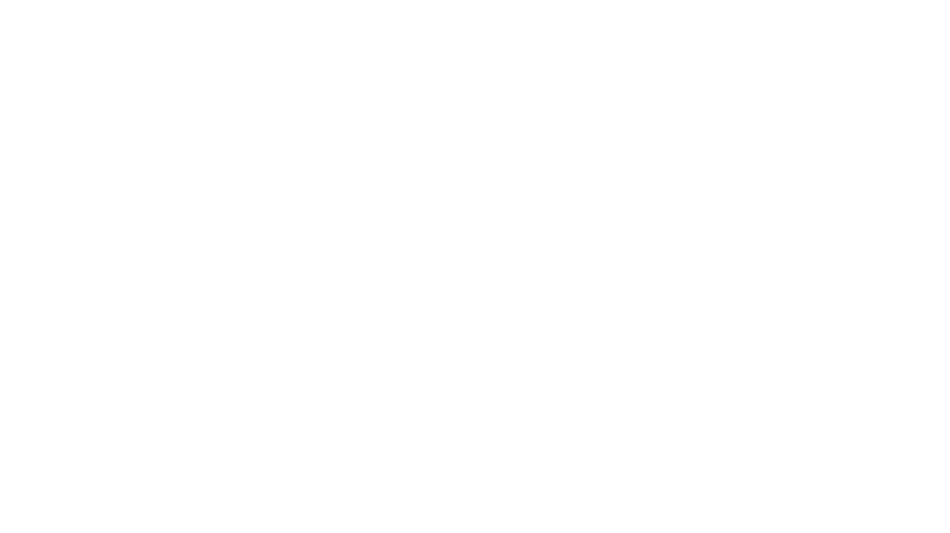 The archetype of a high-profile entrepreneur who captures the public’s imagination with his commitment to inspirational projects comes up time and again. The best Bond villains fall into this category, as do Mark Zuckerberg, Richard Branson and Bill Gates. Billionaire madman Hank Scorpio from the Simpsons is a brilliant parody of this type of person. All of these people have a certain buzz around them, but the current buzz around Elon Musk is probably bigger than all the others. While he has undoubtedly developed some innovative products, there is more to becoming a kind of Rockstar businessman than just being a good at business. How do Musk and others like him manage to create the aura that separates them from mere mortals

They offer the public something massive

Musk has perfected the art of offering the public incredible things. With his work on green technology through SolarCity and electric self-driving cars he appears to be providing people the opportunity to save money and save the World at the same time. It doesn’t get much more compelling than that. In much the same way, Hugo Drax (the villain of Ian Fleming’s Moonraker novel) offers the people of the United Kingdom their own reusable nuclear weapon that would help keep the country safe from the USSR in perpetuity. This type of person has a keen instinct for knowing what the public will respond well to.

They keep up a sense of momentum

By regularly announcing new initiatives and appearing at well-publicised events, this type of person gives the impression that even when you can’t see them they must be doing something remarkable. Being able to manage people’s perception of what you’re doing when you’re not with them is a key skill for those who want to come across in a particular way. When we think of Mariah Carey we probably imagine her doing something glamorous, whereas in reality its perfectly possible that she’s just eating cereal in her pyjamas.

They are incredibly focused on self-fulfilment

The hallmark of great leaders throughout history is an obsessive focus on fulfilling their (usually grandiose) objectives. While their levels of success have varied, they share a common commitment to pursuing whatever they deem their interest to be. People take notice of these kind of people because for better or worse, entertaining things tend to happen around them.

They get involved with Space

When your ambitions are limitless, then why limit yourself to one planet? All of the prominent entrepreneurs attempt at some point to associate themselves with the grandeur of space in one way or another, either through developing space travel businesses or doing things with satellites.

They think carefully about their PR

Elon Musk famously has a fractious relationship with his public relations people. Intensely driven, he is reluctant to relinquish any control over his communications with the outside World – being known even to write his own press releases on occasion. He has a clear idea of what he wants to say and sees PR as a tool he can use to help him meet his objectives. Even if he does subsequently turn out to be a supervillain, he deserves respect for his commitment to doing what’s right for himself and his businesses.

We hope you enjoyed this. If you know someone else who might also like it, why not share it with them? We blog every week on subjects ranging from communication to technology to culture, and anything else in between that we find interesting. See you next time!