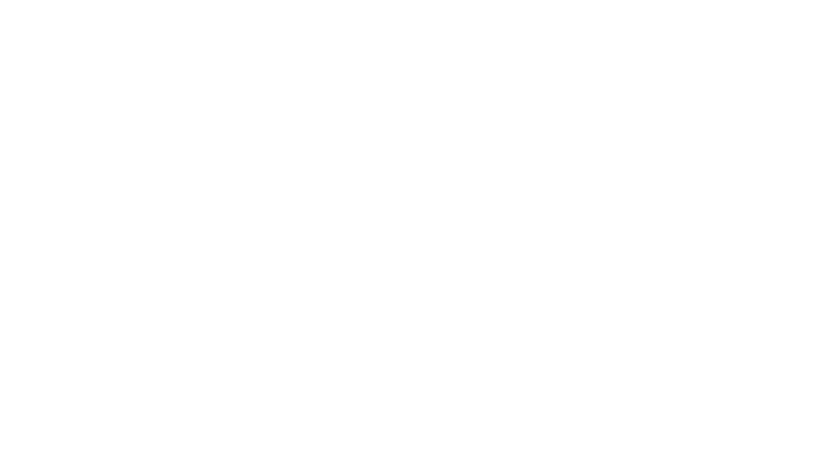 Donald Trump isn’t the first person to try and make the tricky transition from show business to politics. Ronald Reagan and George Weah both made a success of it, while many others have tried and failed. Retired footballer Andriy Shevchenko couldn’t get the Ukrainian public to back his attempt to get into parliament back in 2012 and in Italy, comedian Beppe Grillo’s 5-star movement only started winning once the leader took a back seat. All around the World people are trying to leverage their profile in pursuit of high office, but the move is still rare in the UK. At Cadence we’ve put our heads together and come up with a list of celebrities that could be tempted into politics, as well as some tips for their campaign teams.

Delia Smith CBE
Delia Smith is known more for her cooking than her political acumen, but her catchphrase ‘Let’s be having you’ is likely to play well with voters come election time. A religious woman with a head for business, Smith’s natural home could be expected to be on the Conservative benches, but her appeal transcends traditional divides and she lent her support to Labour in the most recent general election. Smith has long been recognised for her ability to influence popular opinion; the ‘Delia Effect’ is used to describe a situation in which something proving unpopular surges in popularity due to her association with it. A useful skill for any political party, but will Delia be able to bring her Midas touch into the political realm?

Emma Watson
Popular with several generations worth of Harry Potter fans, Emma Watson has continued to build her following in the years since hanging up her invisibility cloak. Becoming the public face of the UN’s HeForShe campaign has raised her profile at home and abroad, and her willingness to appear in Seth Rogan’s This is the end as an exaggerated version of herself should assuage any doubts over whether she’s got the self-awareness for the a political role.