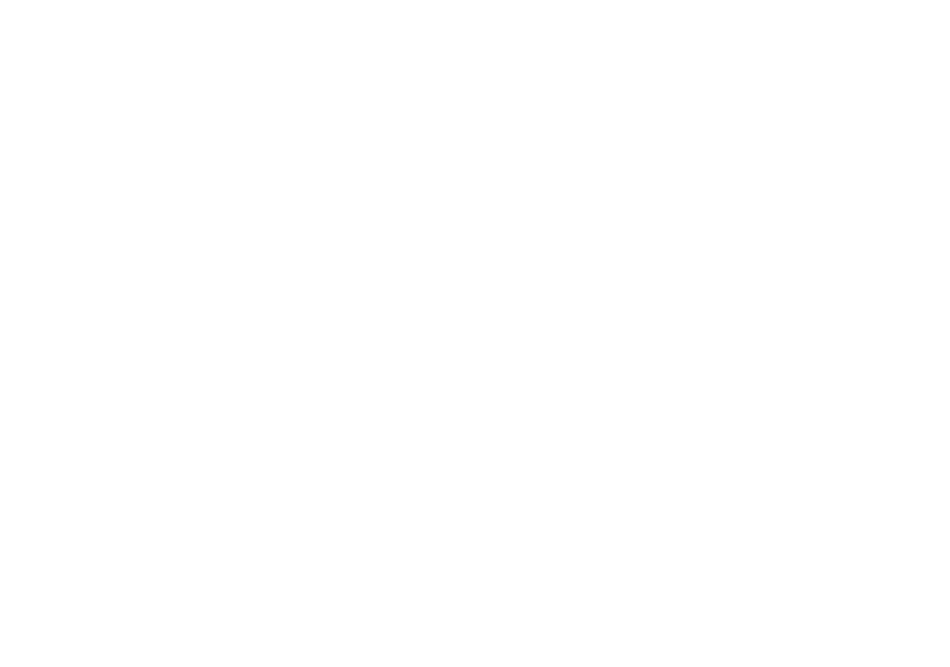 The English language is one of humanity’s greatest achievements. The only truly global language we’ve ever had, there are four times as many speakers of English as a second language than there are native speakers. The language is now so universal that speaking it is virtually a prerequisite for membership of the global community. Native speakers of the language are therefore in the enviable position of being born into something others must work hard to achieve. As the language continues to spread and develop with incredible speed, what is the appropriate response for a native speaker?

Perhaps the first thing is to recognise the exact nature of the advantage native speakers have. While it is significant to learn the global language on mother’s knee (and does free up lots of time and energy), being a native speaker of English does rob you of the imperative to learn another language – something widely regarded as extremely rewarding. How many people say that they would love to learn another language but never quite manage it? Though it shows compassion to believe that non-native speakers are inherently more diligent people, it’s far more likely that enlightened self-interest is the differentiating factor. So what looks like an unmitigated win for native speakers turns out to be at least partly a curse, since through no fault of their own they are statistically very unlikely to ever reap the benefits of developing proficiency in a foreign language.

And the downsides don’t stop there. International business English has developed its own rules and customs and now looks quite different from any of the standard versions of English. While the UK is still in the very fortunate position of having naming rights to the English language, the deeds of ownership have long since been yielded up. Within the European Union institutions, developments of the English language have long been a point of contention. Having displaced French as the de facto working language, the English spoken in Brussels is unlike any ever spoken in England itself. There have been some wonderful articles about this in the Financial Times over the years, here is one example:

The English spoken by EU functionaries has already deviated from the British norm, as the publication “Misused English words and expressions in EU publications” shows. The document lists over 100 words and expressions which it says European officials get wrong. Published by the European Court of Auditors, which monitors the EU’s financial management, the document says:

“Over the years, the European institutions have developed a vocabulary that differs from that of any other recognised form of English. For example, EU documents use the word “actual” to mean “happening now” rather than something real or existing. They say “ensure” when they mean “provide” (“ensure to patients with rare diseases universal access to high quality care”). They write “punctual” when they mean “occasional”, talking about “punctual expert group meetings.”

And the European Union is only one arena among many in which English is being used predominantly by non-native speakers. In an interconnected World, trying to fight against the development of the language is surely futile. While some people might find it galling that Austrians don’t always speak the Queen’s English when they’re chatting to their Latvian business partners, the only appropriate response is for native speakers to take some happiness from the fact that English is truly alive and thriving in its diversity, in contrast to the many other languages that are finding it difficult to survive globalisation. And there will always be hobbyists that take a particular interest in the English that native speakers use.

The dignified way to deal with a paradigm shift like this is to stay flexible, accept the circumstances with grace and take pride at a cultural level in having helped initiate something of value. If the English spoken in boardrooms around the World in fifty years time sounds funny to native speakers it won’t be the end of the World. It will be only the latest chapter in the story of the most incredible language the World has ever produced.

We hope you enjoyed this. If you know someone else who might also like it, why not share it with them? We blog every week on subjects ranging from communication to technology to culture, and anything else in between that we find interesting. See you next time!